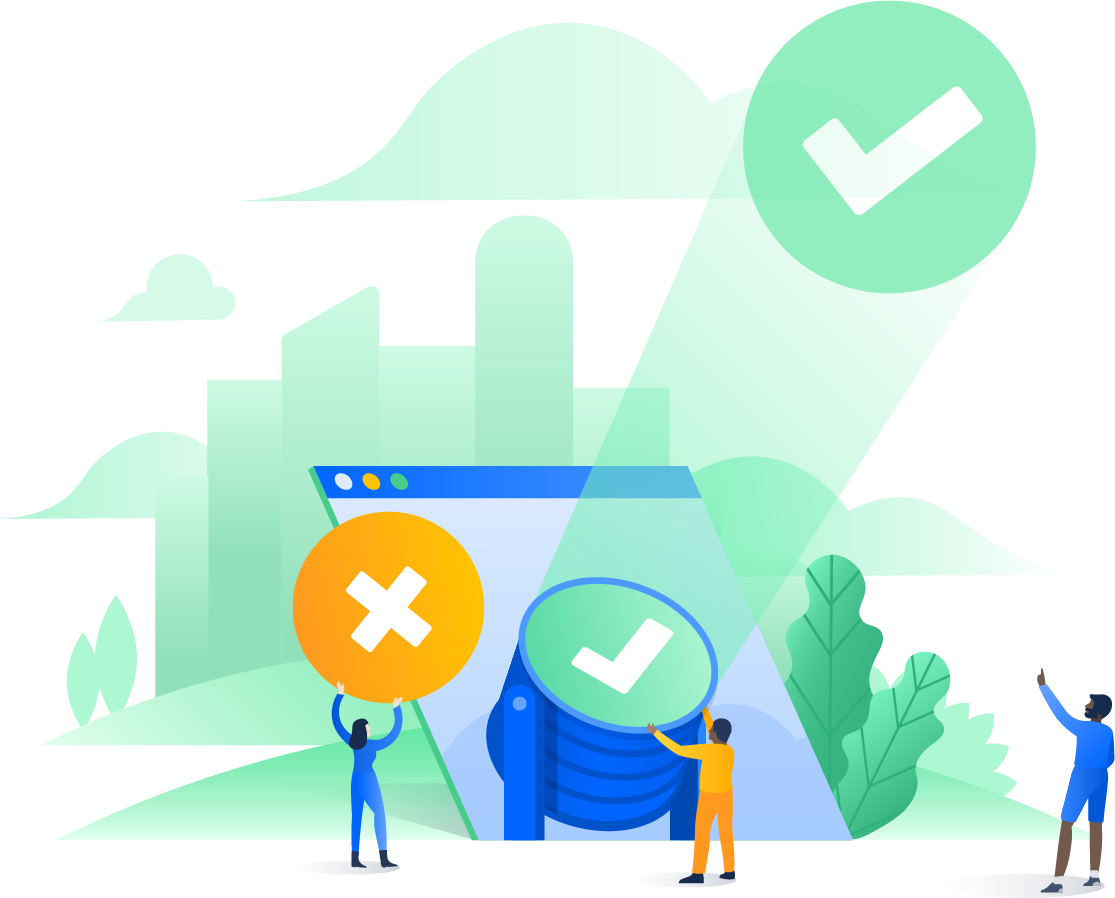 Read this article
продолжение темы
You built it, you run it