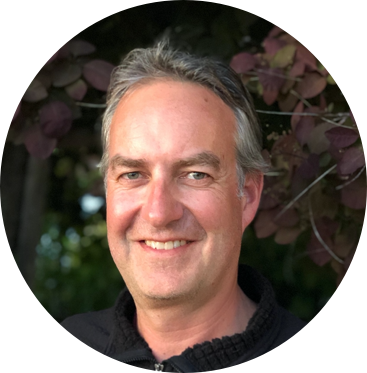 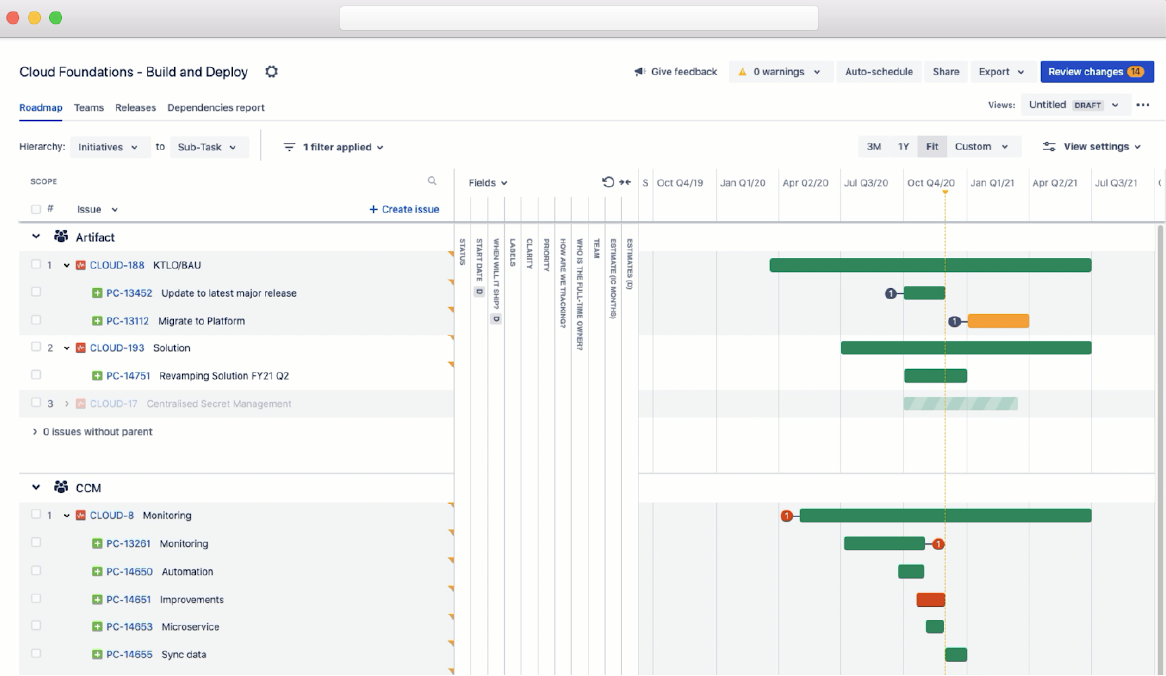 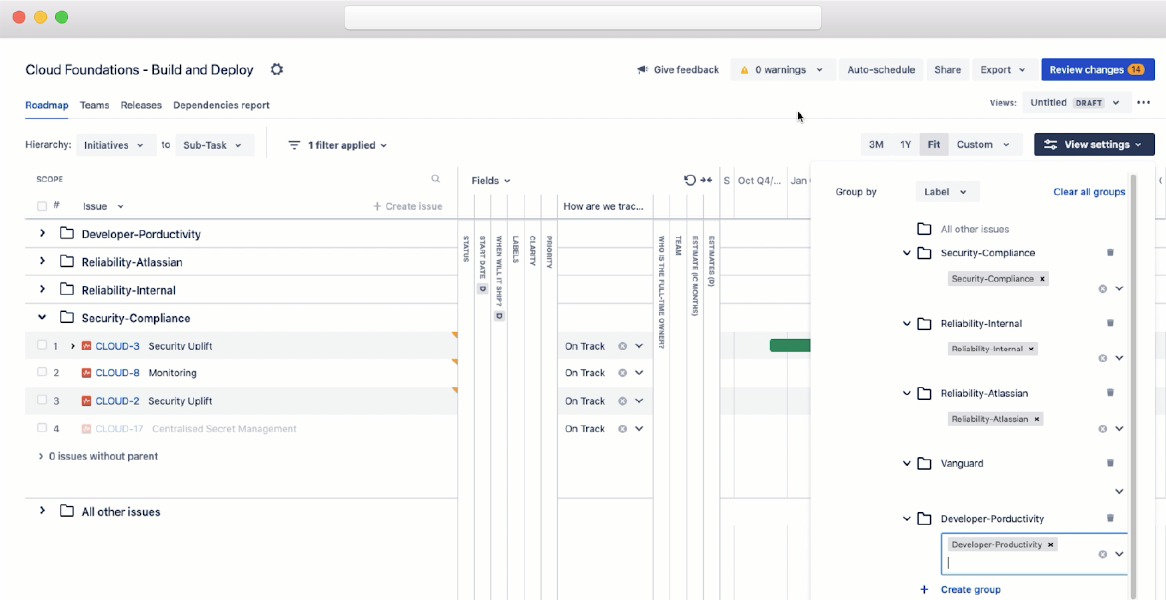 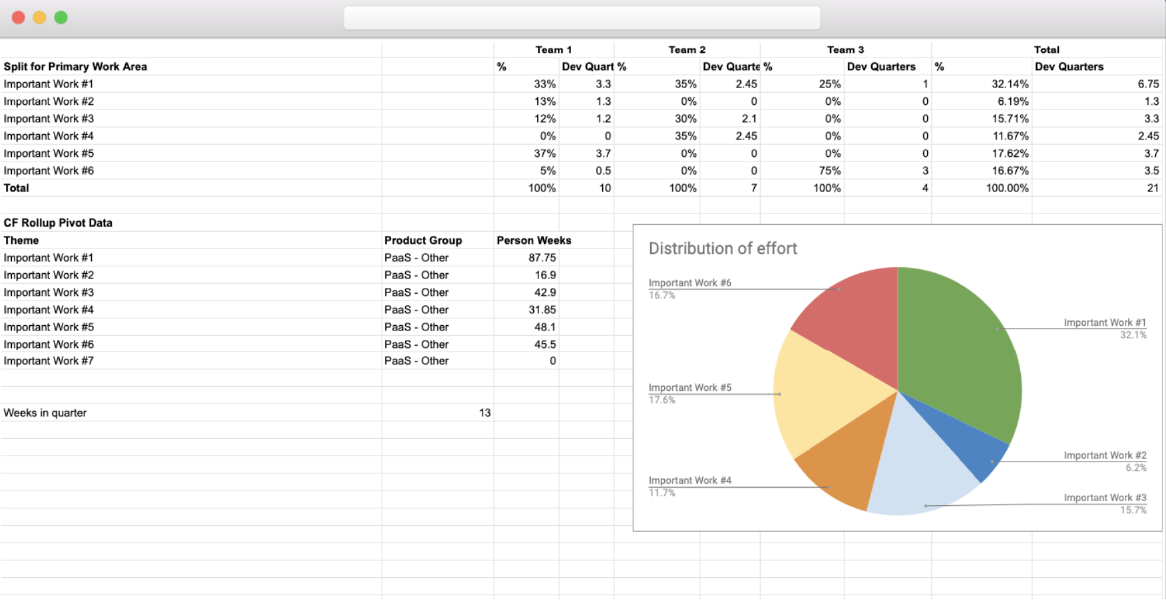 Read this article
a seguir
How Twitter uses Jira