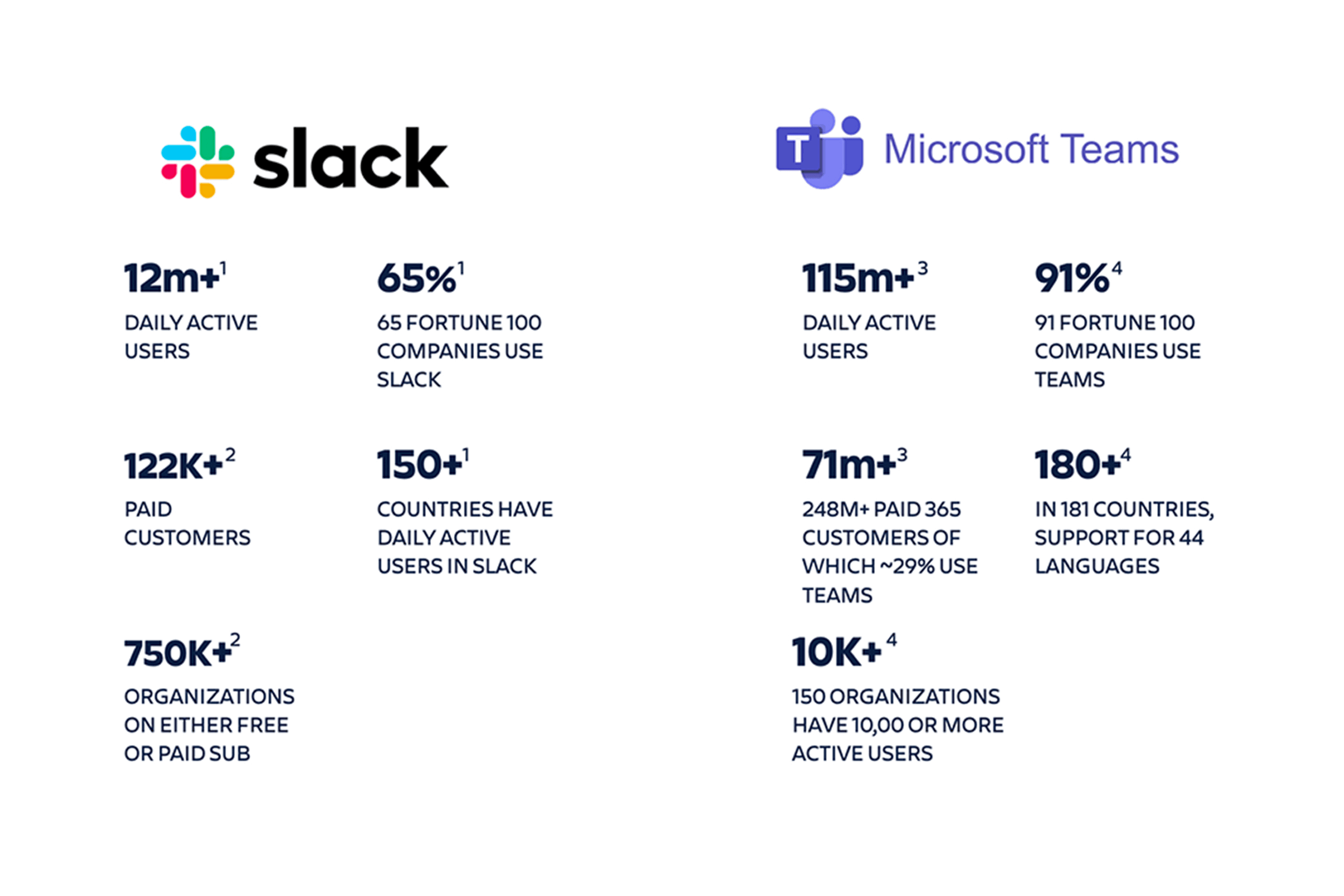 If you want support teams to get on board with conversational ticketing, it needs to save them time and reduce complexity.  This means no asking them to provide chat support and manually create tickets for every tiny fix. It means no duplicate work. It means systems should be simple and intuitive from day one. 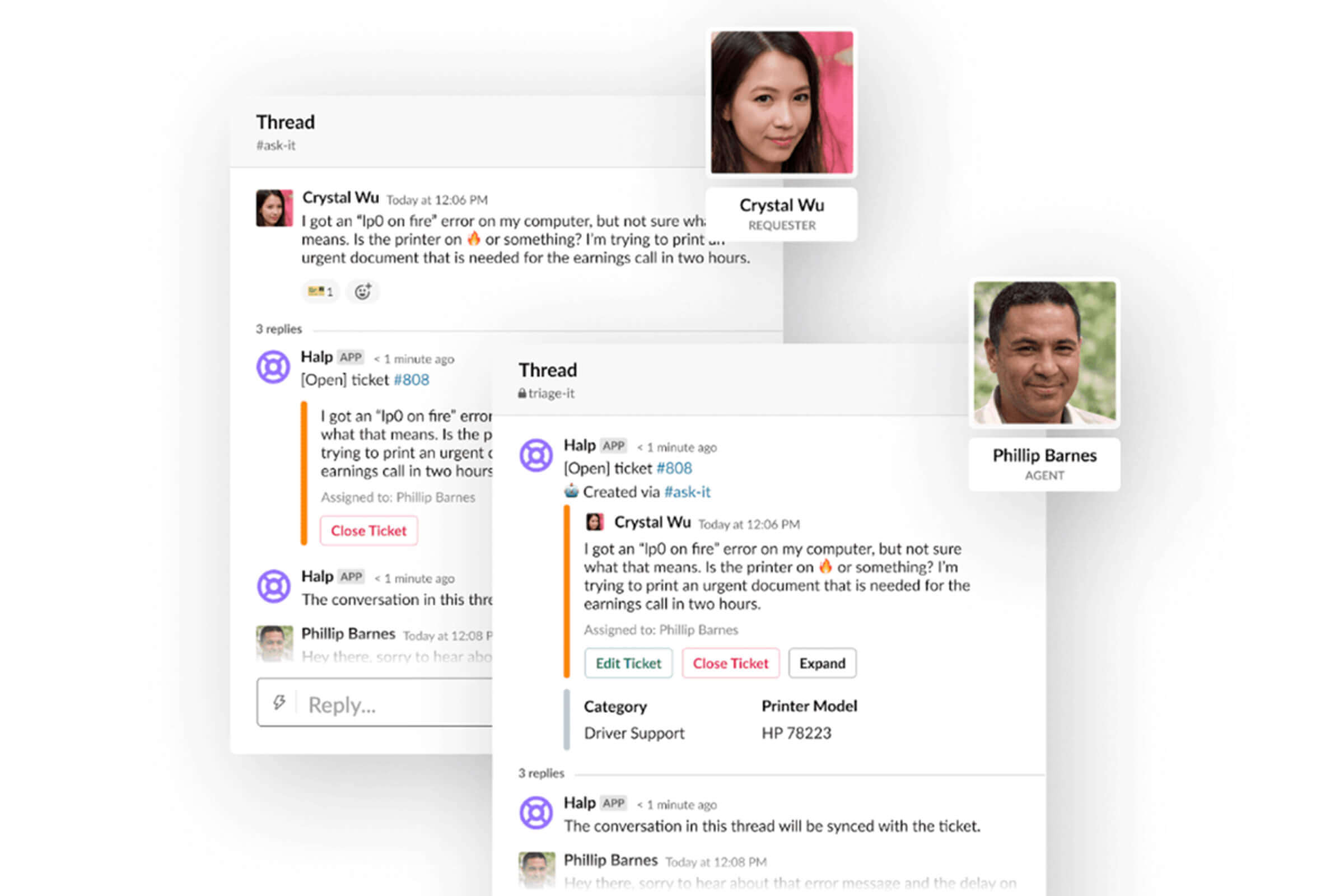 Read the whitepaper
Up Next
IT Asset Management