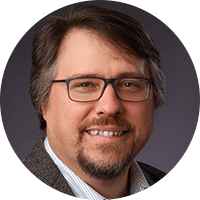 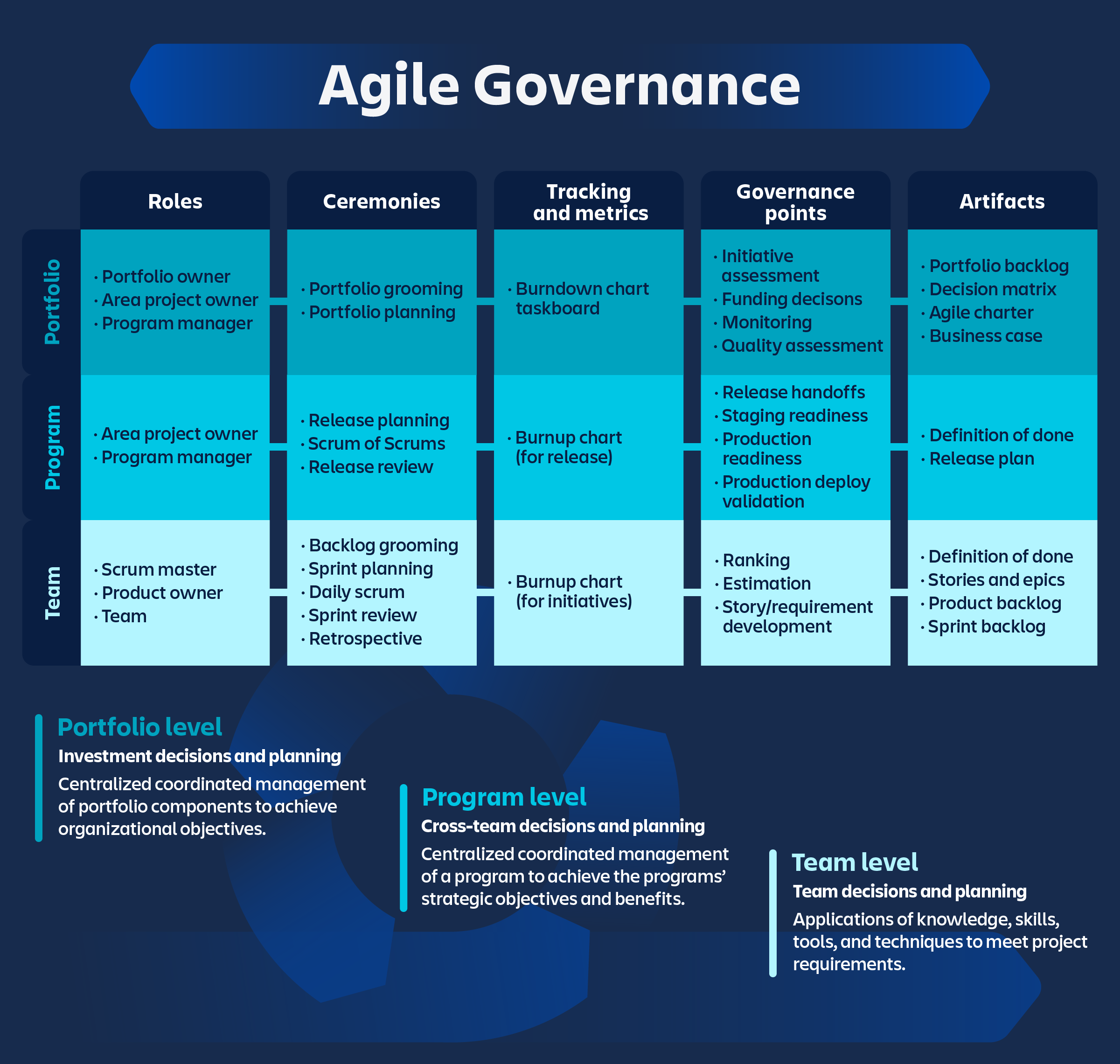 How can you realize the benefits of agile at the team level across all levels of your organization? Learn more about scaling agile.

An inside look into release-ready teams

Reliable, consistent releases are a crucial part of a software team's success (and survival!). Learn how to build a release-ready team.

Read this article
Up Next
Advanced Roadmaps