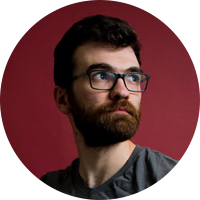 Gantt charts can be employed to keep an eye on the logistics of a project. Task dependencies ensure that a new task can only start once another task is completed. If a task is delayed (it happens to the best of us), then dependent issues are automatically rescheduled. This can be especially useful when planning in a multi-team environment.

Monitor progress of a project

As teams log time towards issues in your plan, you can monitor the health of your projects and make adjustments as necessary. Your Gantt chart can include release dates, milestones, or other important metrics to track your project’s progress.

Gantt charts can be a powerful tool for both the waterfall or agile methodologies.

Gantt charts remain an important project management tool throughout various industries. At the end of the second decade of the 21st century, the Project Management Institute concluded that a mere 11 percent of organizations were fully agile. Most organizations employ waterfall project management methodologies (usually at higher management level) in addition to agile methodology. This is called a hybrid approach. If you happen to think in 'dates and deadlines' then you're probably among those that need timeline-based Gantt charts. 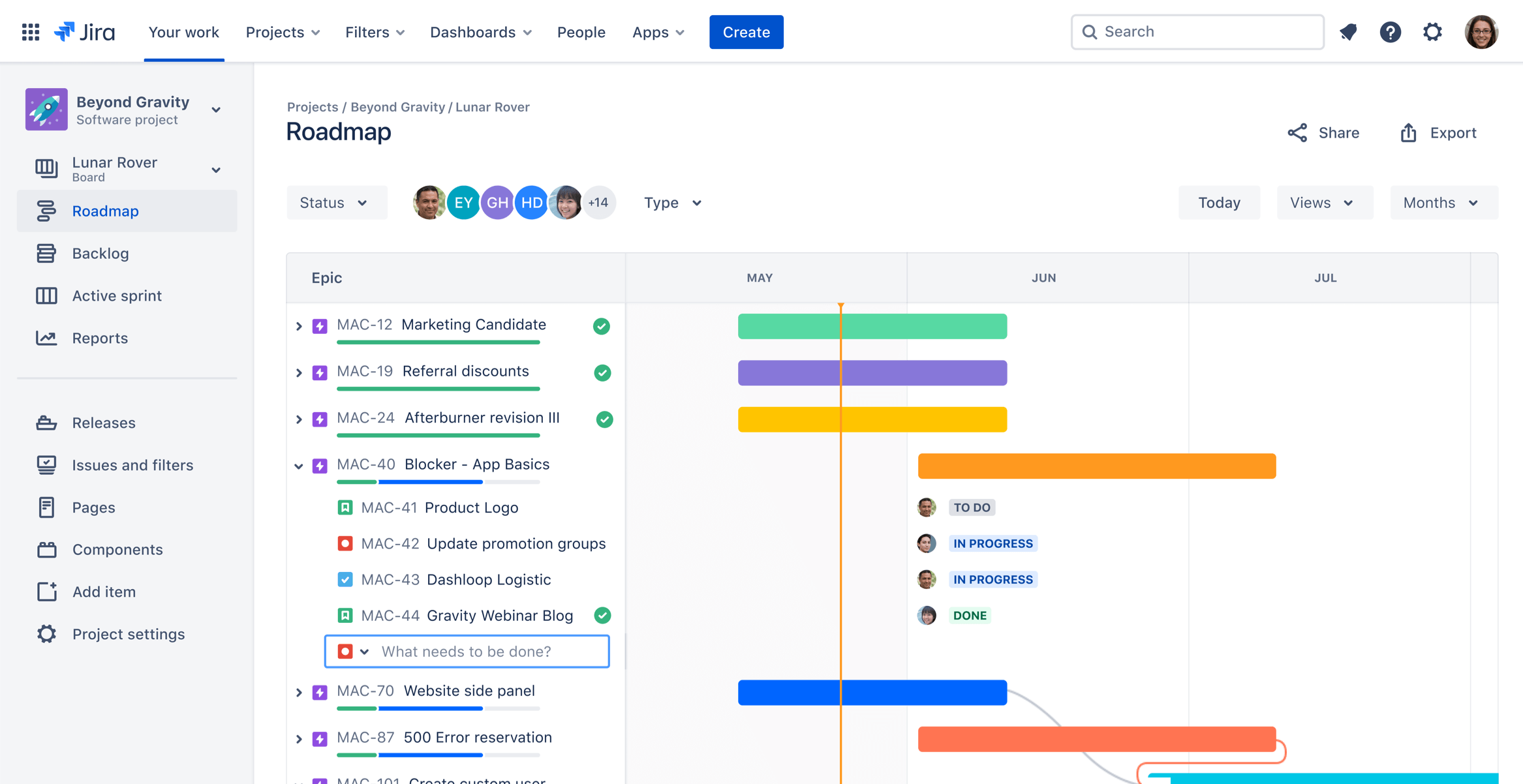 The screenshot above, taken from Roadmaps, shows a project-specific Gantt chart which is commonly used at the team level or within a single department. The chart shows how the team is tracking toward their goals, and the collapsible work breakdown structure allows project managers to get a bird's eye view on the crucial stories of the project.

Roadmaps offers quick and easy planning that helps teams better manage their dependencies and track progress on the big picture in real-time. These project or team-level roadmaps are useful for team-level planning of large pieces of work.

For planning, managing, and tracking work across multiple teams or even your entire organization, Advanced Roadmaps empower teams at scale.

Programs designed with cross-team workflows offer more advanced tools like capacity management and automatic scheduling features to help create more complex plans. They also offer a variety of view settings to allow you to customize your Gantt chart to highlight a certain aspect of your plan when presenting.

Eddie Meardon is a Senior Content Designer for Atlassian's Advanced Roadmaps team based in Sydney, Australia.

Read this article
Up Next
Program management vs. project management