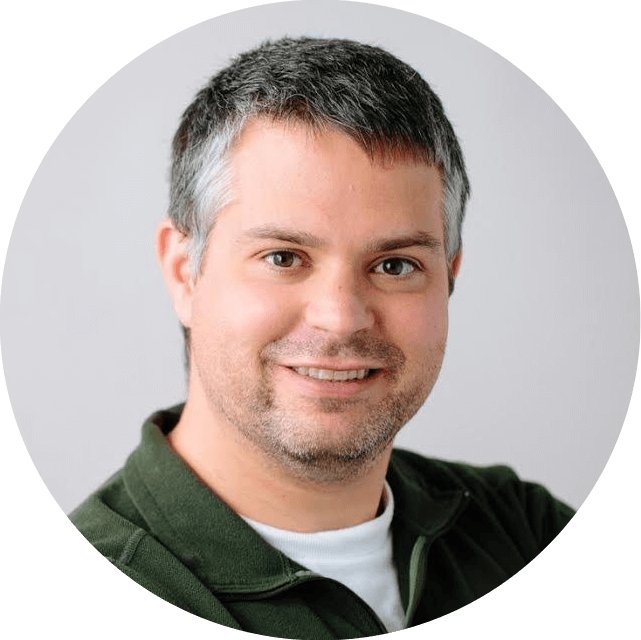 At some point in your career–if you haven't already–you'll be involved with a monolithic software release. That is, a release with recalcitrant bugs and interdependencies, and one that requires the entire team on deck around the clock. Not to mention that once it goes out to production, it'll likely require several patches.

Shipping code–the release–is a strong barometer of agility for software developers. Every effort to make planning, coding, and testing faster are for naught if the release isn't a smooth process. To make the release an agile affair, deploy automation is key, as is bringing coders and operators together early in the development phase, practicing continuous integration, and addressing defects immediately.

In any software program, it's best to release easily and often. A team can make release a natural part of their agile culture by building (or refactor towards) a modular architecture. Rather than have one large application (like the monolith mentioned above), early on in the program modularize it into several pieces. Group similar features into smaller applications or components, and have clear API contracts between each of the applications and components. Those APIs can be tested automatically with every build to ensure compatibility and reduce risk in the software release.

A modular architecture means that you don't have to release the entire software stack in a "big bang style" release, and the API contracts make it easy to update components and ensure compatibility between versions. In a nutshell, modular releases require fewer moving parts. And that translates into simpler releases.

Automating a release is the best way to improve a release culture. If releasing is not automated today, start by automating the release to a staging environment. Once everyone sees how simple it is, the natural step will be to automate production deploys as well.

If releases are difficult, make it a practice to release frequently–even if it's just to staging. Having the development team feel the pain points of release will inspire innovation to make it easier (and automated).

We find small, frequent releases easiest to manage for our SaaS properties. For downloadable products, close collaboration between development, operations, and build engineering teams goes a long way. These groups should work together to automate releases, and proactively adapt the automation to upcoming changes to the products. Many of Atlassian's teams automatically deploy each successful build of master to a test environment. When it's time to promote a release to staging, or release it out to customers, these teams can trigger the deploy automation with the push of a button.

As software developers, release should be the highlight of our innovation cycle. We get to see customers interact with the code we've written and provide feedback. Yay! Making releases a natural part of your workday makes it easier to get code out to production and enjoy the satisfaction of saying: "That's my code!"