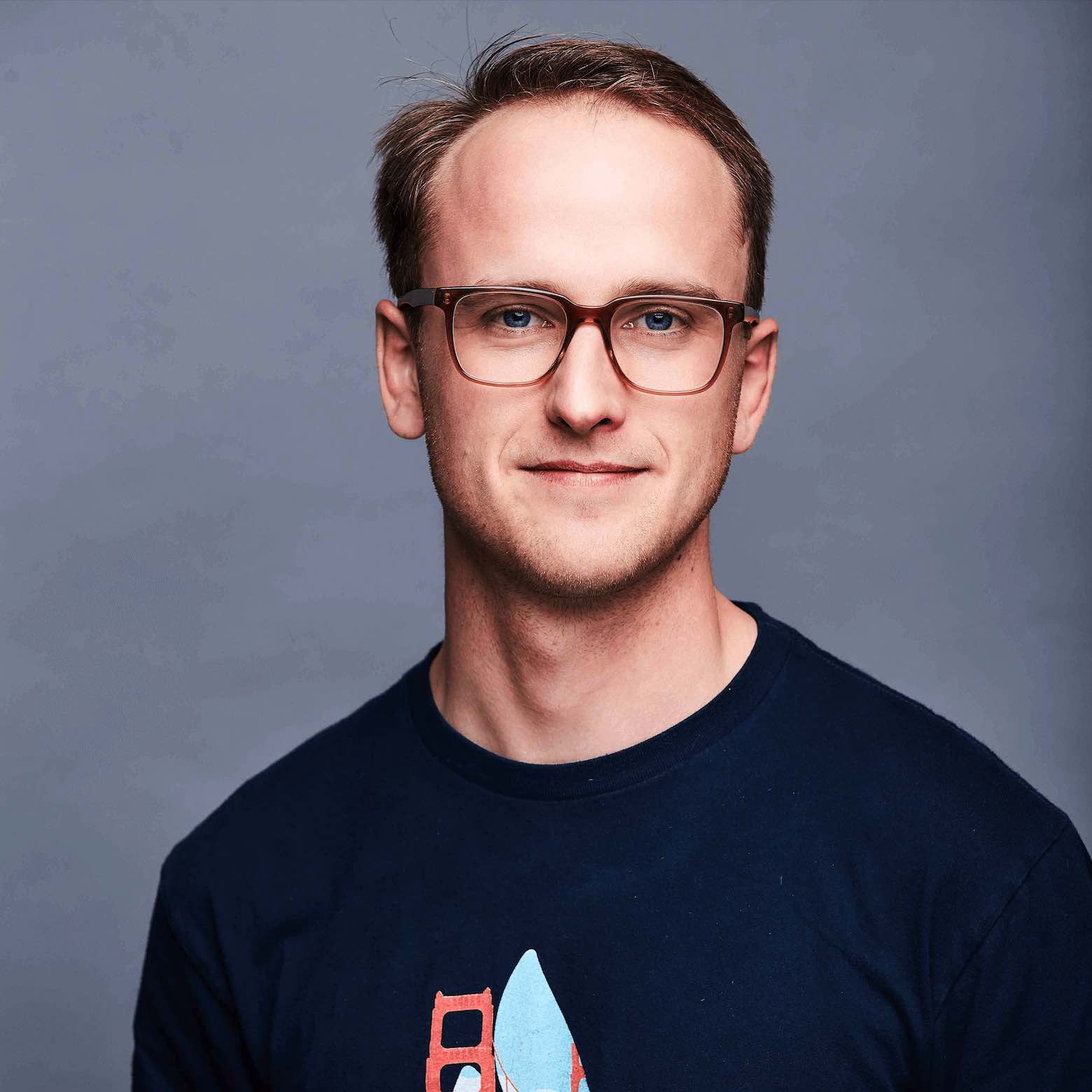 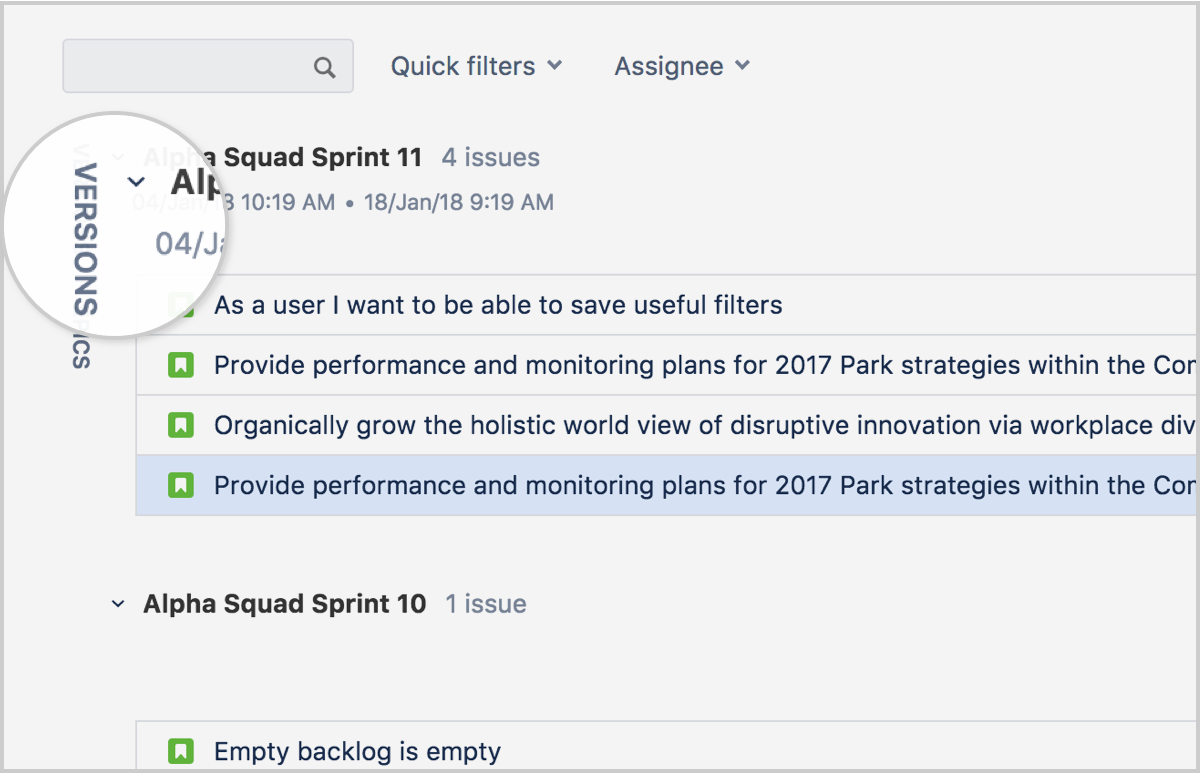 Roadmaps in Jira Software brings your issues and releases into a single place where you can plan deliverables, track progress, and share updates with stakeholders. Once you’ve configured your roadmap to show Releases, you will be able to see scheduled releases along the timeline and access important details about each release directly in the roadmap view. 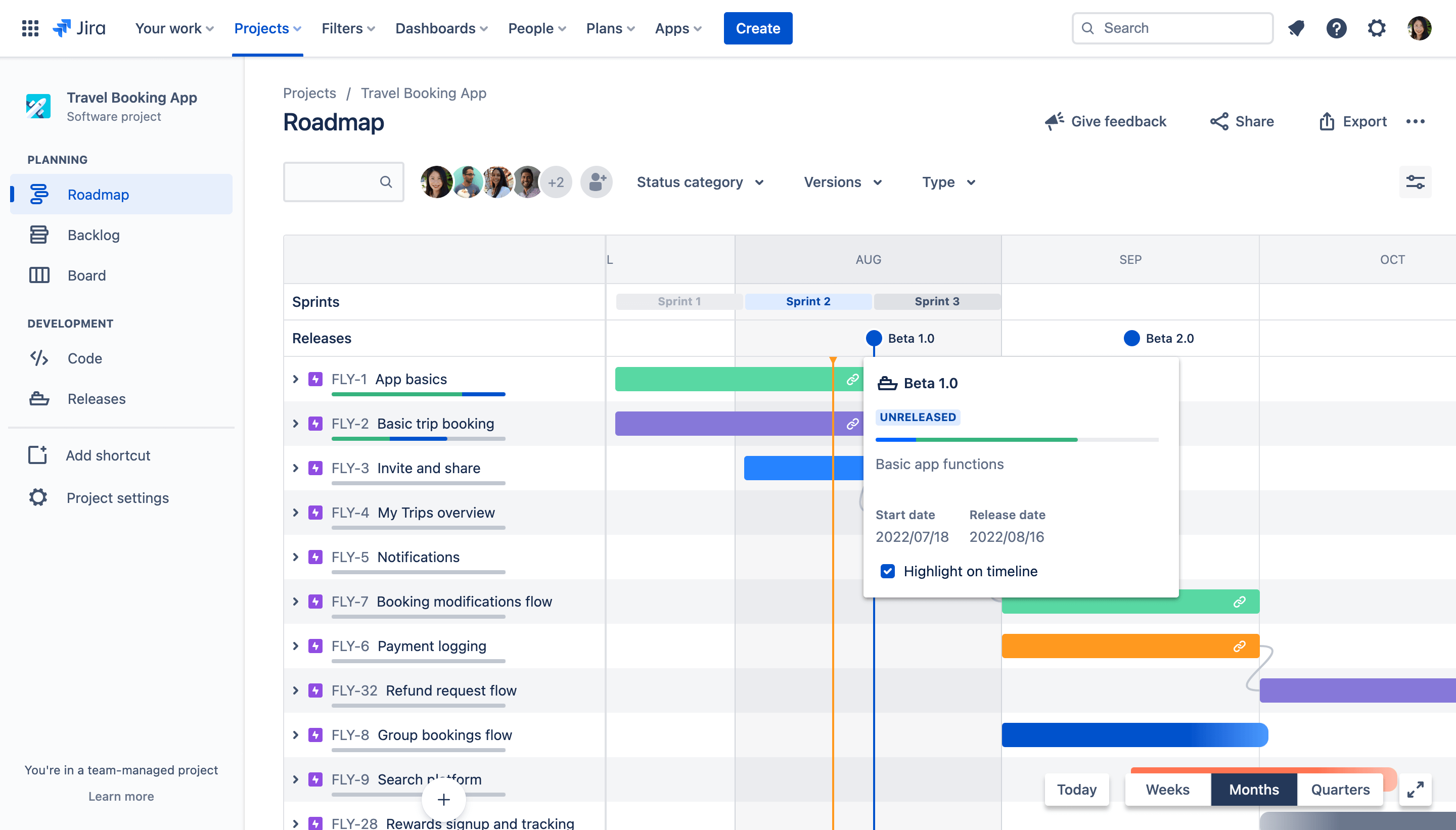 To show releases on your roadmap: 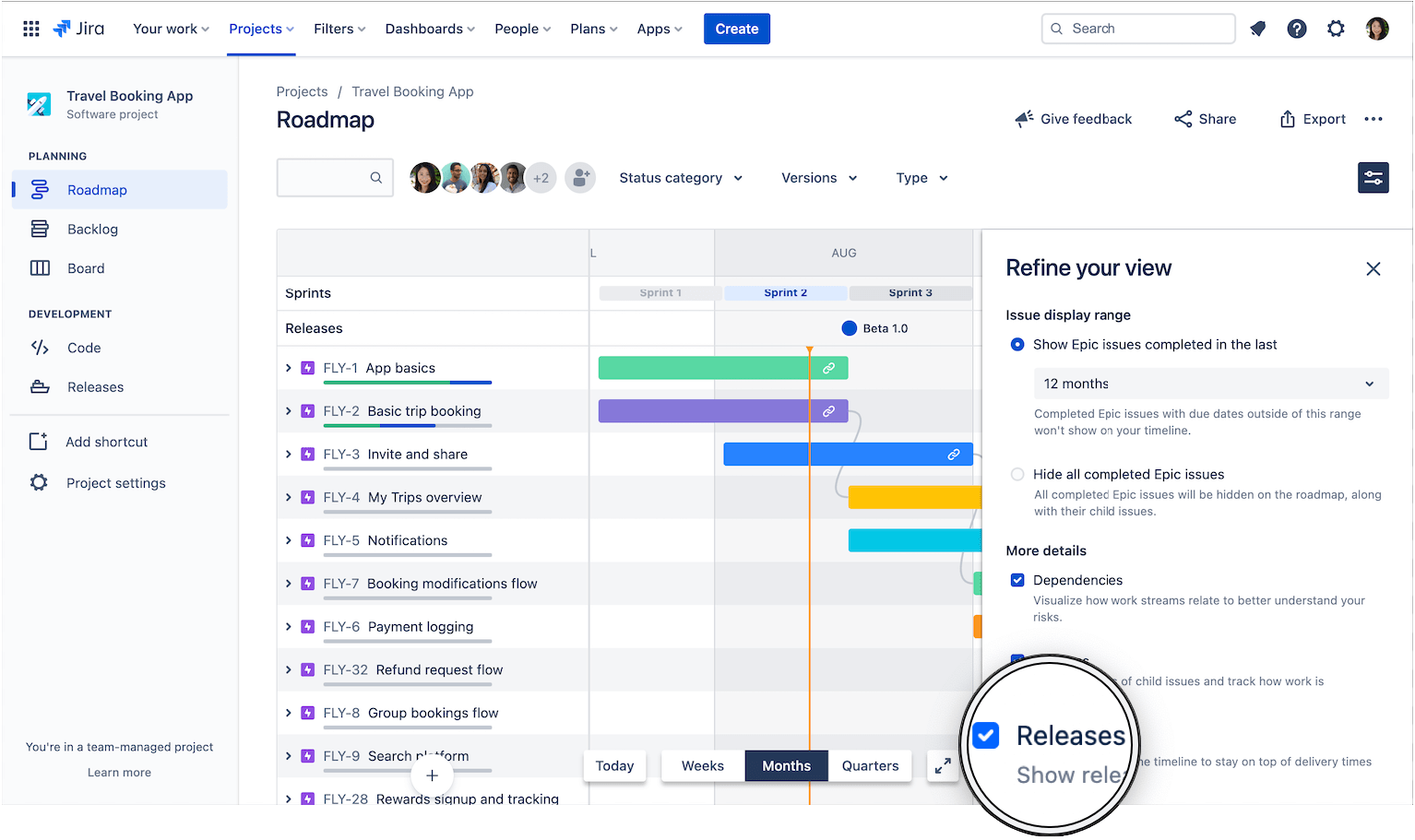 To plan and track releases on your roadmap: 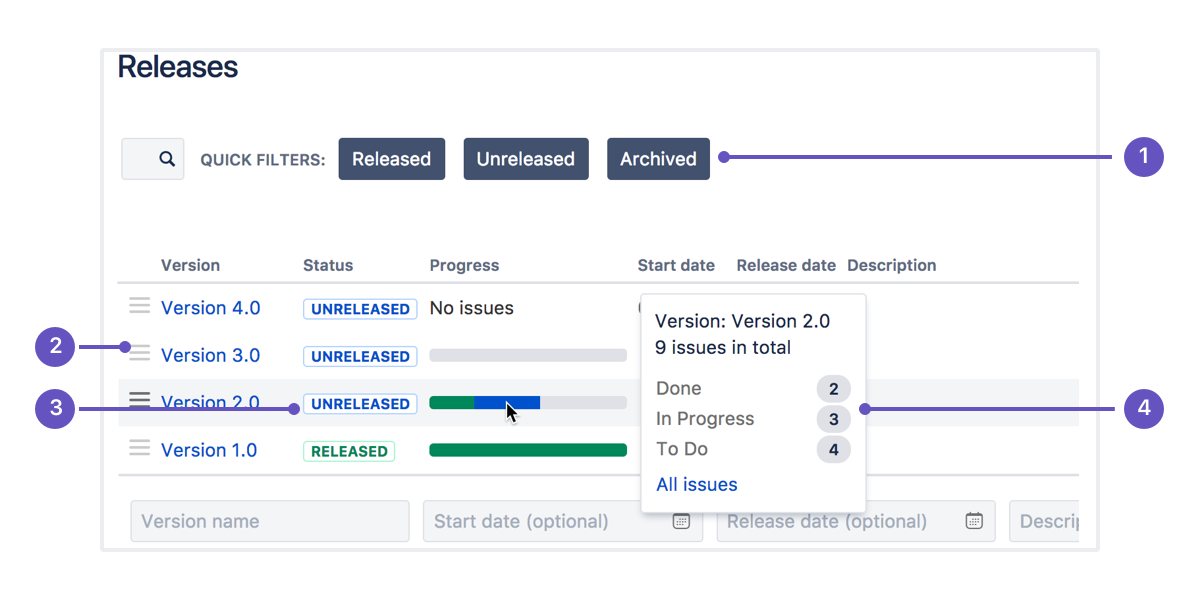 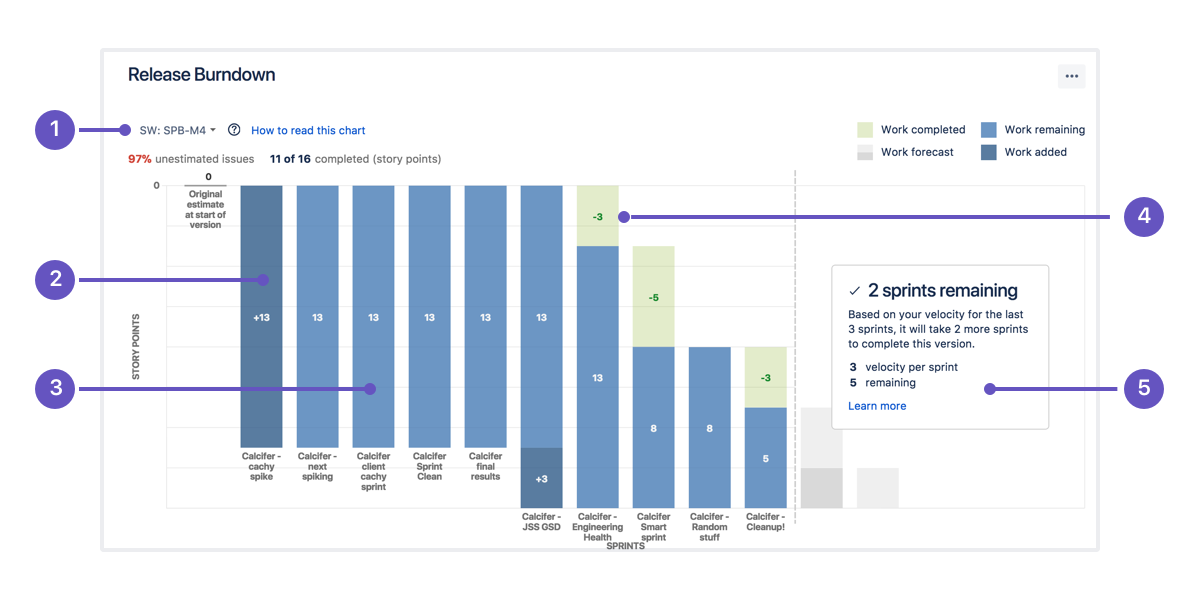 Get it free
Feliratkozás

How to create issues in Jira Software

This tutorial explains exactly how to create and manage issues in Jira software, including how to rank, flag, transition and filter issues.