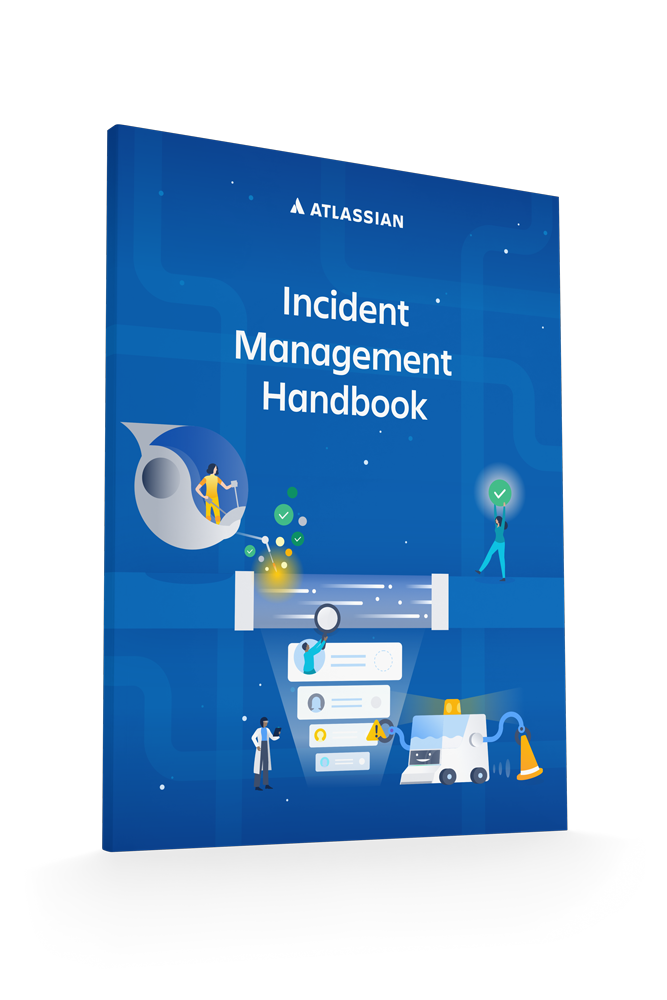 To learn how Jira Service Management helps teams execute each step of the response process — from centralizing alerting and organizing incident communication to unifying teams for better collaboration through running incident postmortems for root-cause analysis — follow the button below.

Blameless postmortems help us understand and remediate the root cause of incidents. Learn how we run incident postmortems at Atlassian, from our handbook.