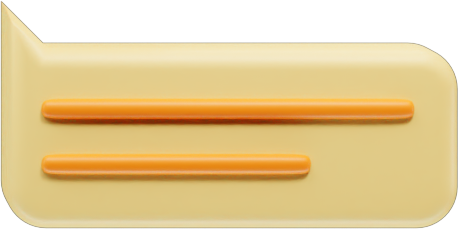 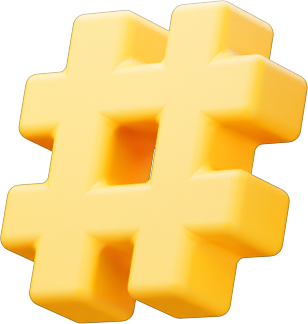 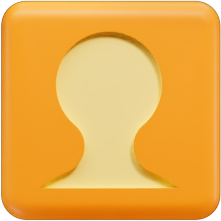 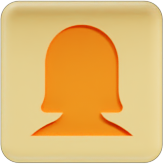 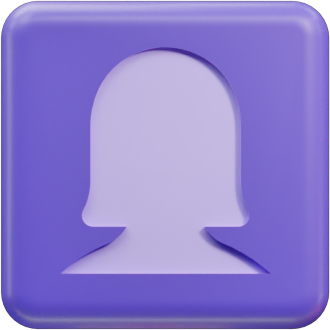 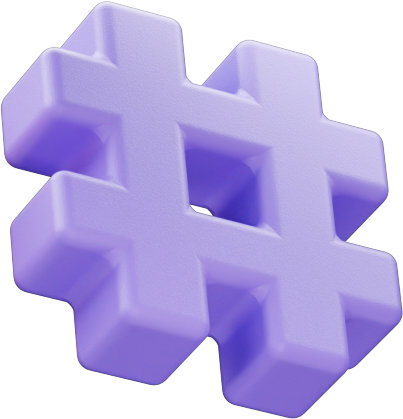 of employees use Halp

of IT support tickets are created using Halp

improvement on time to resolution

Learn how Slack's Business Technology Operations team rolled out Halp with a Jira Service Management integration to their entire company in just a few weeks. It's been a huge success, with 97% of tickets being submitted via Slack and a 50% improvement in handle time.

Josh Senick isn’t your average IT manager. He runs the Business Technology Operations (BizTech) team at Slack - one of the world’s most forward-thinking teams in the space. Slack’s BizTech team is leading the charge to change what it means to be in IT, everything from their titles to their tools.

With over 100k paying customers (including 65 of the Fortune 100), Slack's 12 million daily active users perform over 5 Billion actions every week. Slack administrators at companies across the world look to Josh and his team for solutions and best practices to build a modern IT infrastructure, helping companies realize that IT is an untapped growth lever that is unleashed with the right people and technology.

The Problem - A Channel of Chaos

When Josh joined Slack in 2018 as Senior Manager of BizTech, he recognized a significant problem. A large portion of the requests made by Slack employees were not being tracked at all. These requests were happening in a public channel called #help-biztech and being answered in threads. Very few people were creating tickets out of these requests because of the high friction and context-switching. Copying and pasting the ticket information from Slack into an external ticketing system prohibited his team from focusing on the work that mattered, so they weren’t doing it.

As a result, Josh had no way to get metrics and visibility into what his team was working on. This made it impossible for him to effectively grow, manage, and budget for his team. Challenge number one for any ticketing system is, as Josh puts it, “getting the damn data in the system.”

Slack does not use email internally, so the #help-biztech channel is the primary way that users ask for help. Users love being able to ask questions in a channel, and Slack’s threading functionality makes it easy for people to collaborate around a specific question. Employees can even help each other with problems before the IT team answers.

Josh knew that he needed to keep the #help-biztech channel active to enable a seamless way for Slack employees to get help, but he needed to track those conversations. So he went hunting for a product that could take the conversations happening in the channel (and threads) and turn them into tickets. One of his primary requirements was a two-way sync between the thread in Slack and a ticket.

Day one of Halp with Jira Cloud was like night and day for our team and it just worked. Everything worked as advertised. Our (Slack’s) move to Jira Cloud would have failed without Halp.”

Finding Halp and Getting Internal Approval

Josh was getting lunch with his old coworkers from Pinterest, and he brought up his problem. The Pinterest team showed him the new product they had recently deployed, and he was blown away:

"The second I saw it, I said where do I sign? How do we get this, because this is exactly what I want to do. This is the tool I’ve been wanting since my first day at Slack" - Josh Senick, Senior Manager, Business Technology Operations

A few days later, he was on a demo with the Halp team. Everything was approved quickly by Security and Procurement because Halp was “exactly what we (Slack) wanted from the very beginning.”

Halp enabled Josh’s team to easily turn messages from the #help-biztech channel into tickets by adding a ticket emoji (reacji) to messages in that channel. Slack reacjis are unique to their platform and are incredibly popular with users because they’re highly visible and easy to understand. Once the reacji is added, the ticket is created in the thread of that message, and comments on the thread are synced with the ticket. Then everything can be tracked, measured, and reported on -  exactly what Josh was looking for!

As part of the transition to Halp, Slack also migrated from Jira Server to Jira Cloud. Josh’s team utilized the Halp 2-way Jira Integration to synchronize tickets with their Jira Service Management projects. Halp supports both Jira Server and Jira Cloud as well as Slack Enterprise Grid. As a result, Slack made a seamless transition that enabled thousands of employees across the organization to easily submit tickets.

Halp’s built-in functionality also supported and improved an existing user behavior: using the /helpdesk command to create a ticket. This launches a form (i.e. a modal) that a user can fill out with ticket details. Previously, the slash command would create a ticket in Jira and have no follow up for the user. With Halp, the comments from Jira sync back to the thread in Slack and notify the employee, enabling them to respond to tickets in a DM with the Halp App. Additionally, the Agents on Josh’s team can reply directly from Jira, the Triage channel in Slack, or the Halp web interface.

After a little bit of Sandbox testing, Josh prepared to go live with Halp. Josh says it was “easy to set up” and he was able to “configure it himself.”

"Day one of Halp with Jira Cloud was like night and day for our team and it just worked. Everything worked as advertised. Our (Slack’s) move to Jira Cloud would have failed without Halp." - Josh Senick

The entire process, from finding Halp to rolling it out, was fast - a few weeks, not months or years.

And Josh’s users loved it! More than 50% of Slack’s employees submitted tickets via Halp in the first 4 weeks, and Halp had been used by 90% of employees within 3 months.

The Results - The Metrics Can’t Lie

Now, Josh can glance at the #help-biztech channel and see exactly what’s going on by looking at the reacji’s on each message and the corresponding tickets in the thread.

Josh is extremely confident that every question in the channel has been turned into a ticket and is synced with Jira for reporting. He’s happy to say that they’ve solved the primary problem of getting data in the system because no one can ever say: “I’m too busy to put a reacji on a message.”

Our data shows that a whopping 97% of their tickets are created from the Slack interface using either the slash command or posting to the channel and then using the reacji. The other 3% are created from Jira.

Since successfully rolling out Halp, Josh's team has noticed some truly impressive results.

They’ve seen a monumental improvement in Handle Time / Resolution time. Previously, it took an average of 2 days to handle a ticket. Now, the average handle time has been brought down to 24 hours, a 50% improvement! That means employees are getting their problems solved 24 hours faster, an enormous gain in productivity for the entire company.

For the BizTech team, Josh is planning on moving to a process where there is a dedicated triage role that works from Slack using the Halp triage channel. That triage person will delegate tickets to the appropriate team when Halp Recipes don’t do it automatically.

As a part of planned future enhancements to the triage system, Josh will be syncing more Jira request types with Halp and more forms that can be launched directly within Slack. This will add even more versatility to their Halp deployment.

Tying it all together, Josh plans to create Recipes that will enable transferring tickets between different request types and teams using reacjis. This creates a visible and auditable trail of moving requests between teams while making it fast and easy, dramatically increasing his team’s productivity.

It’s been a blast working with Josh and the fast-moving team at Slack. We’re excited to continue to grow with them. You can bring Halp to your team by starting a free trial or booking a demo directly.

Announcing our acquisition of Halp

Unleash the potential of your team

How Slack + Atlassian are changing the productivity game

Increase your team's productivity by 50%