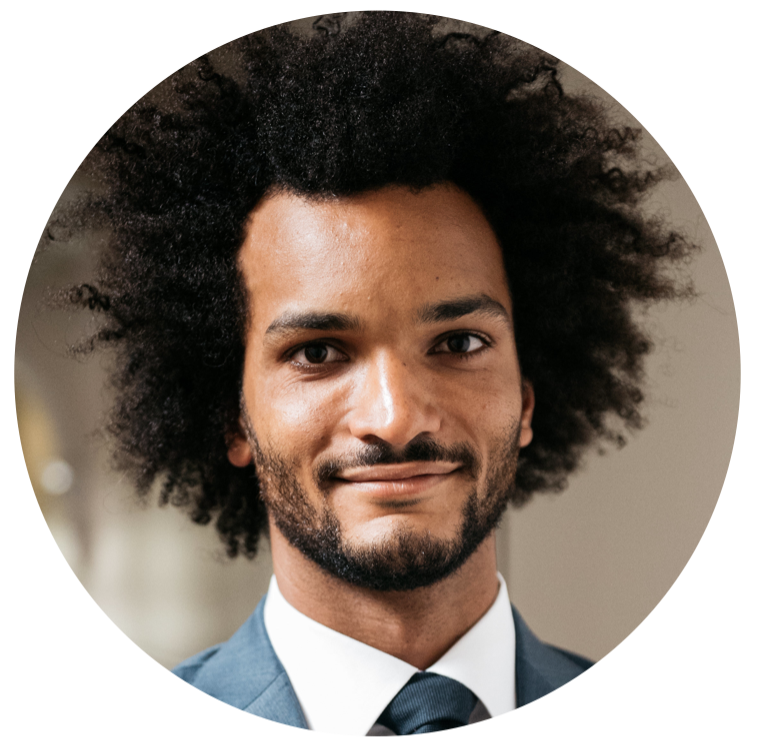 CI and CD are two acronyms that are often mentioned when people talk about modern development practices. CI is straightforward and stands for continuous integration, a practice that focuses on making preparing a release easier. But CD can either mean continuous delivery or continuous deployment, and while those two practices have a lot in common, they also have a significant difference that can have critical consequences for a business.

Developers practicing continuous integration merge their changes back to the main branch as often as possible. The developer's changes are validated by creating a build and running automated tests against the build. By doing so, you avoid the integration hell that usually happens when people wait for release day to merge their changes into the release branch.

Continuous delivery is an extension of continuous integration to make sure that you can release new changes to your customers quickly in a sustainable way. This means that on top of having automated your testing, you also have automated your release process and you can deploy your application at any point of time by clicking on a button. 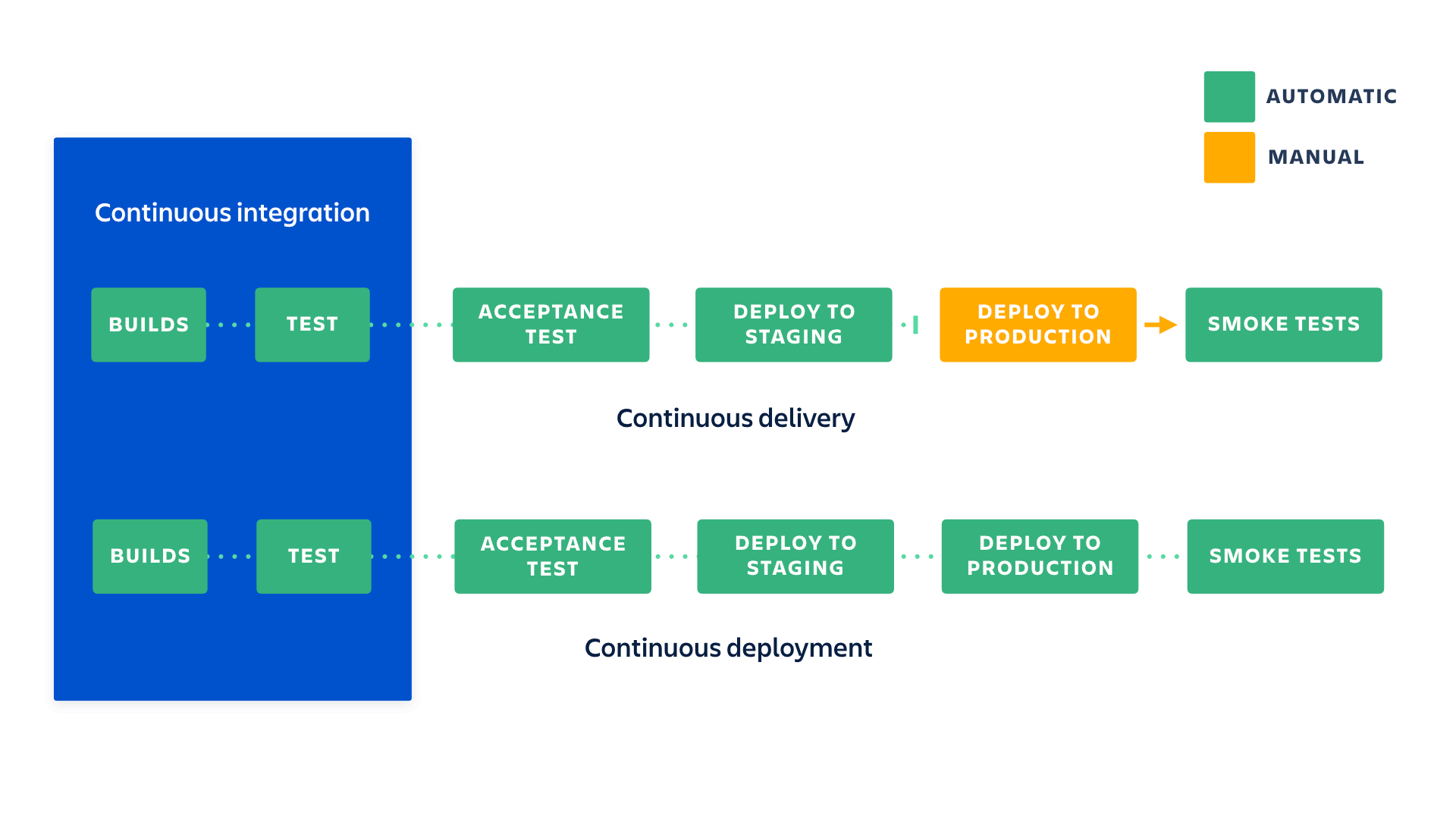 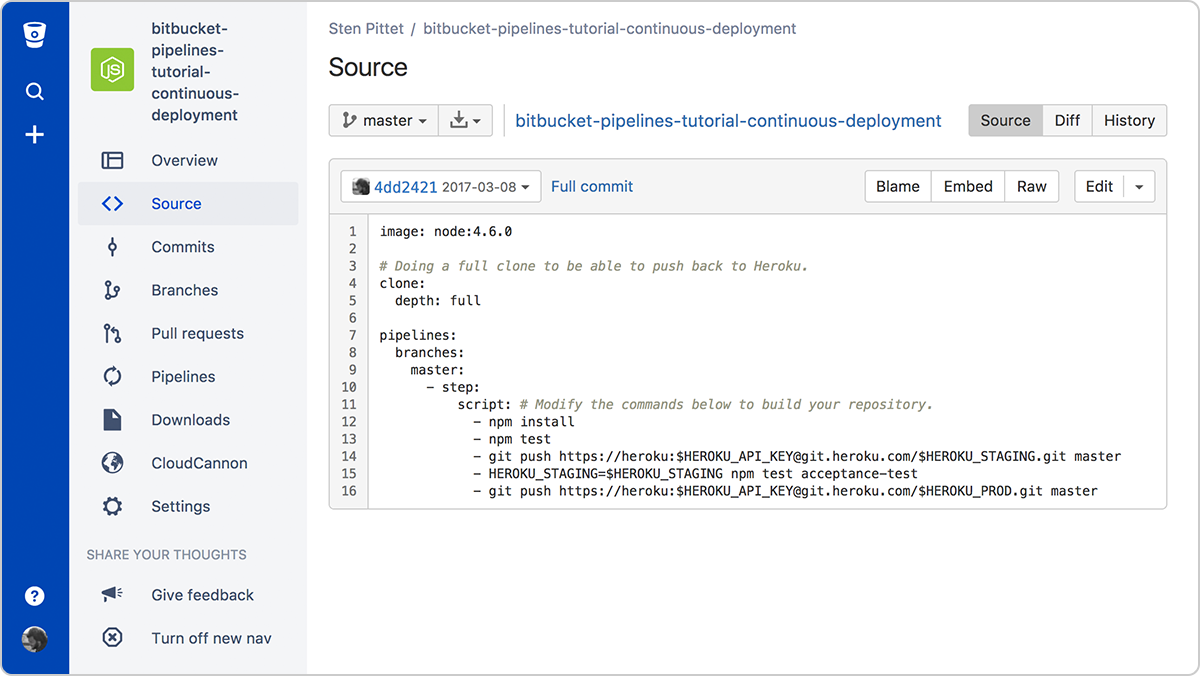