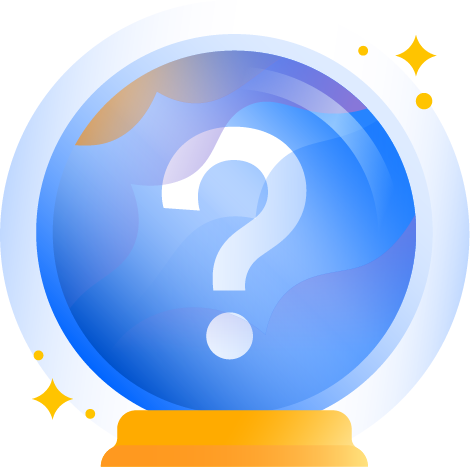 Up Next
Strategic planning