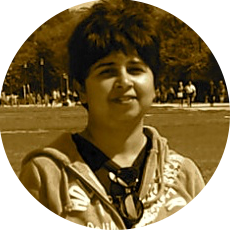 Read this article
Up Next
Feature Branching Workflows for Continuous Delivery