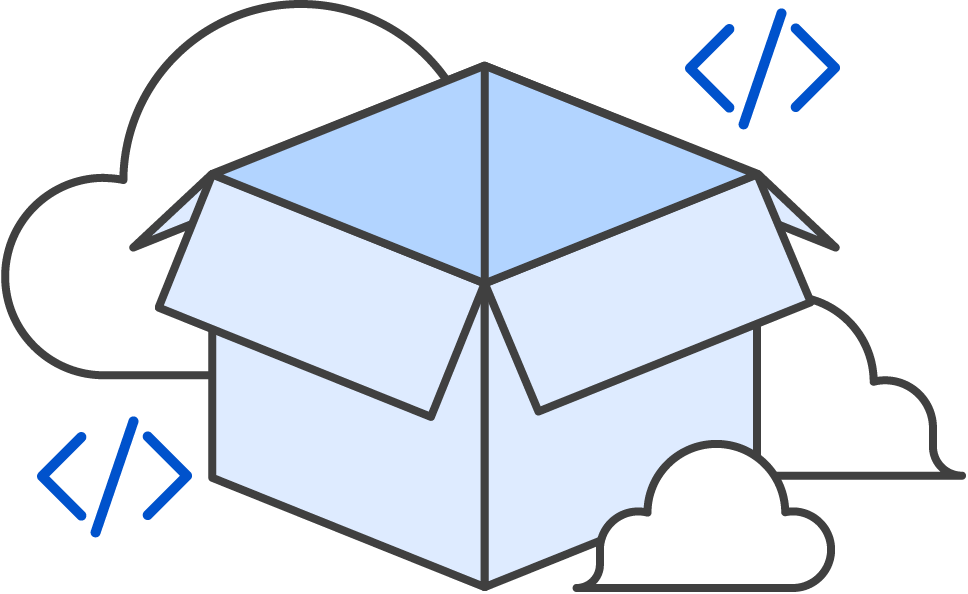 How to handle
big repositories with Git 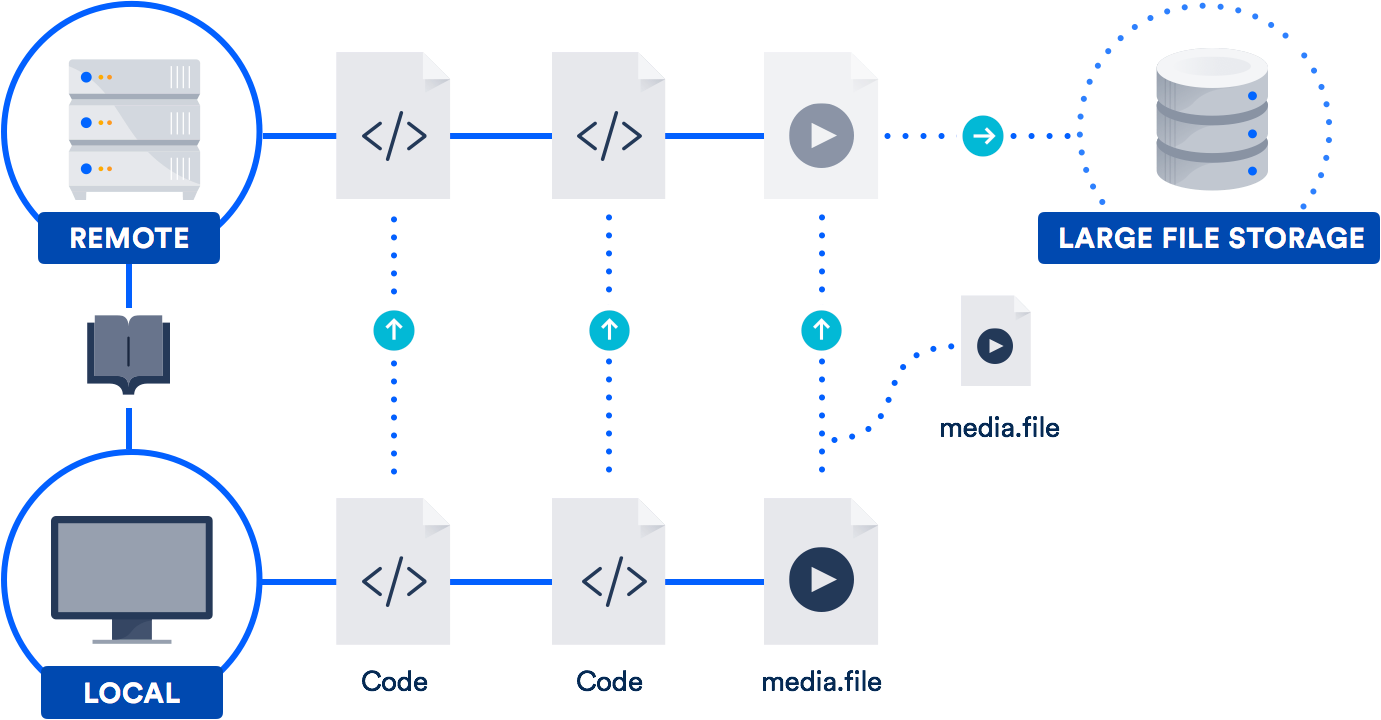