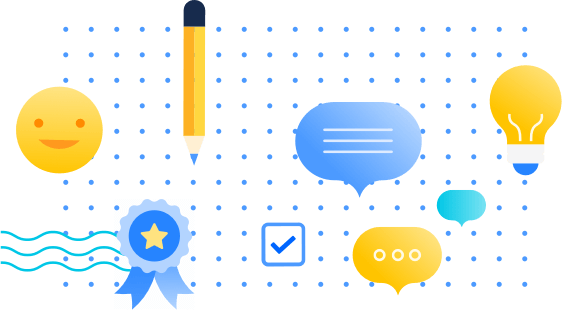 From new grads to engineering managers:

Three Atlassian on their journeys, constant learning, and support along the way