The git reset, git checkout, and git revert commands are some of the most useful tools in your Git toolbox. They all let you undo some kind of change in your repository, and the first two commands can be used to manipulate either commits or individual files.

It helps to think about each command in terms of their effect on the three state management mechanisms of a Git repository: the working directory, the staged snapshot, and the commit history. These components are sometimes known as "The three trees" of Git. We explore the three trees in depth on the git reset page. Keep these mechanisms in mind as you read through this article. 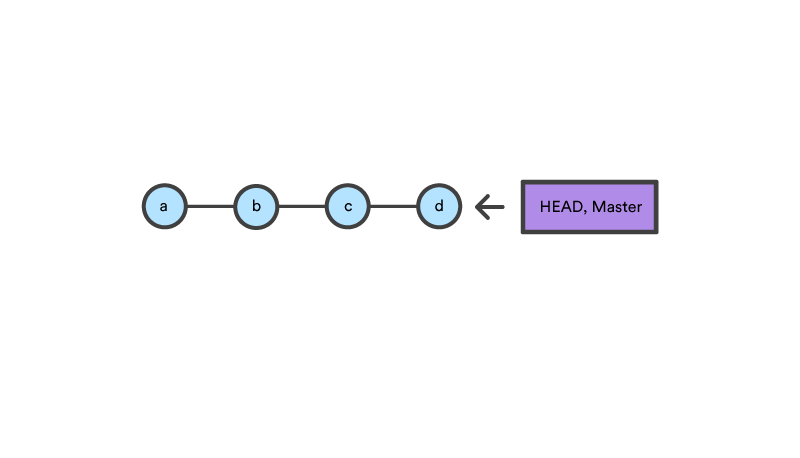 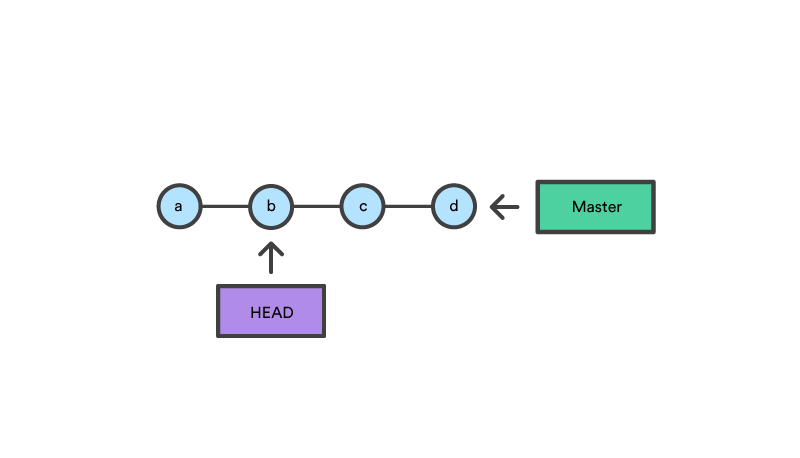 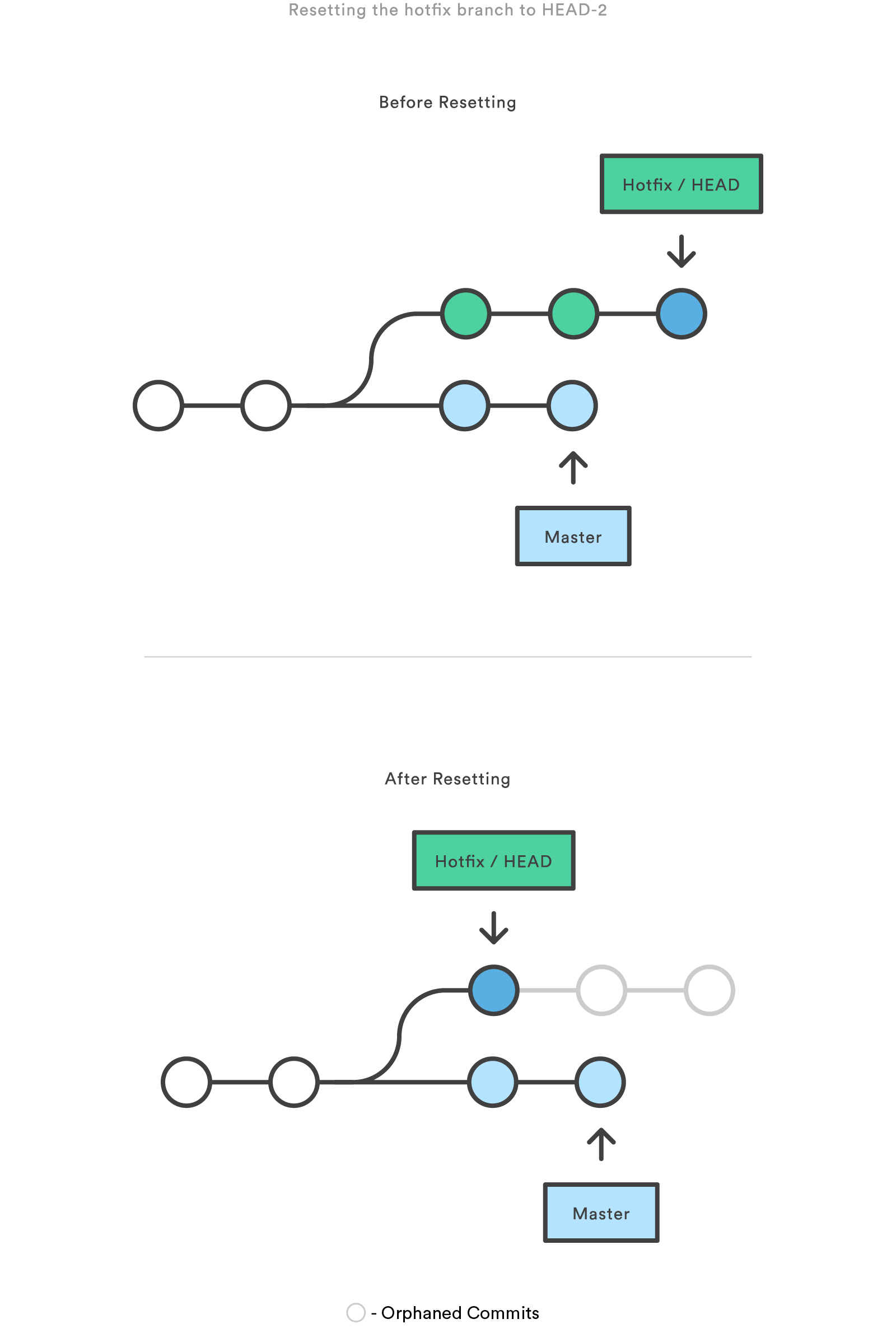 It’s easier to think of these modes as defining the scope of a git reset operation. For further detailed information visit the git reset page. 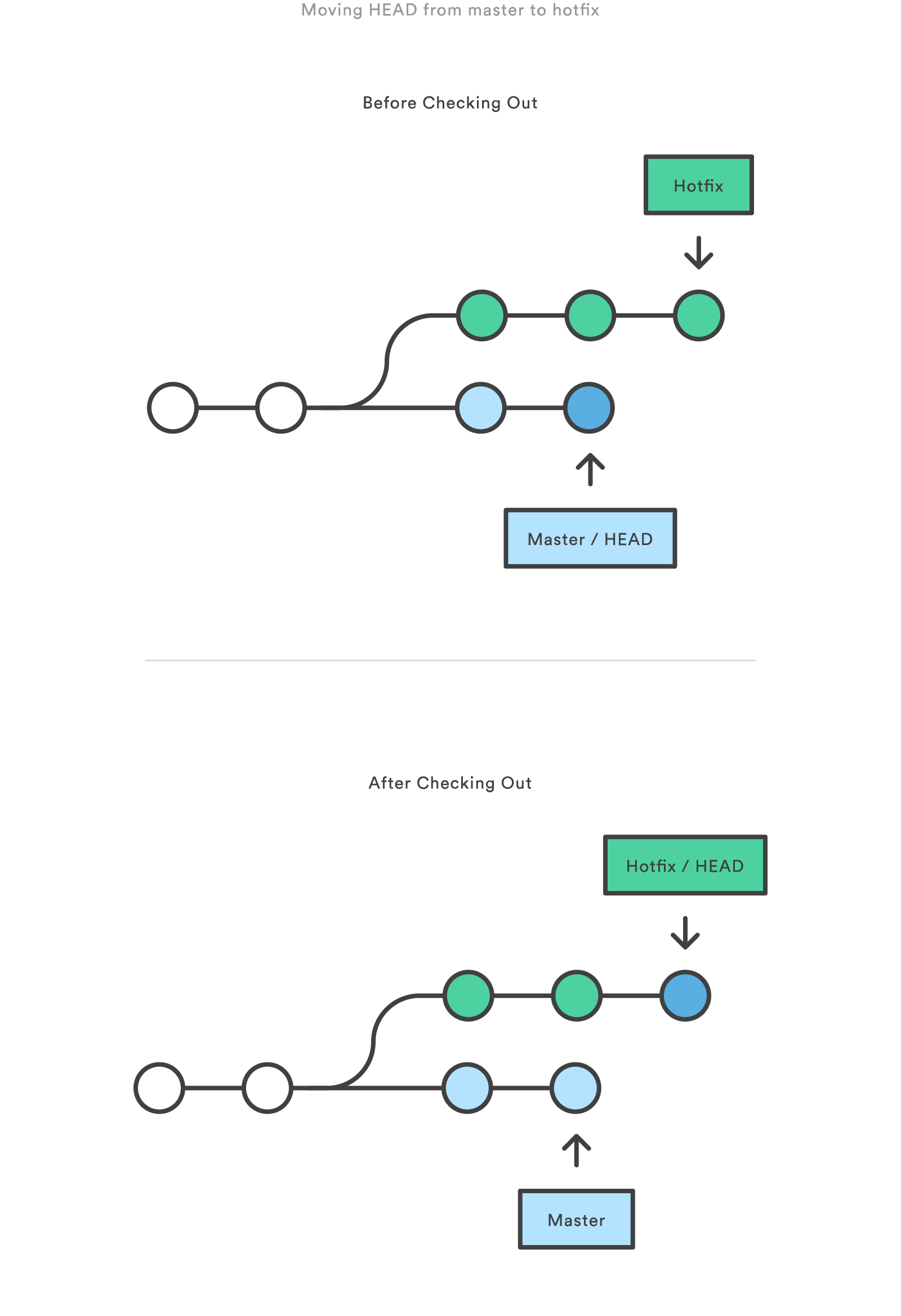 You should now have all the tools you could ever need to undo changes in a Git repository. The git reset, git checkout, and git revert commands can be confusing, but when you think about their effects on the working directory, staged snapshot, and commit history, it should be easier to discern which command fits the development task at hand.