We haven’t reached a point yet where it wasn’t possible to do what we wanted with Jira Software Premium. 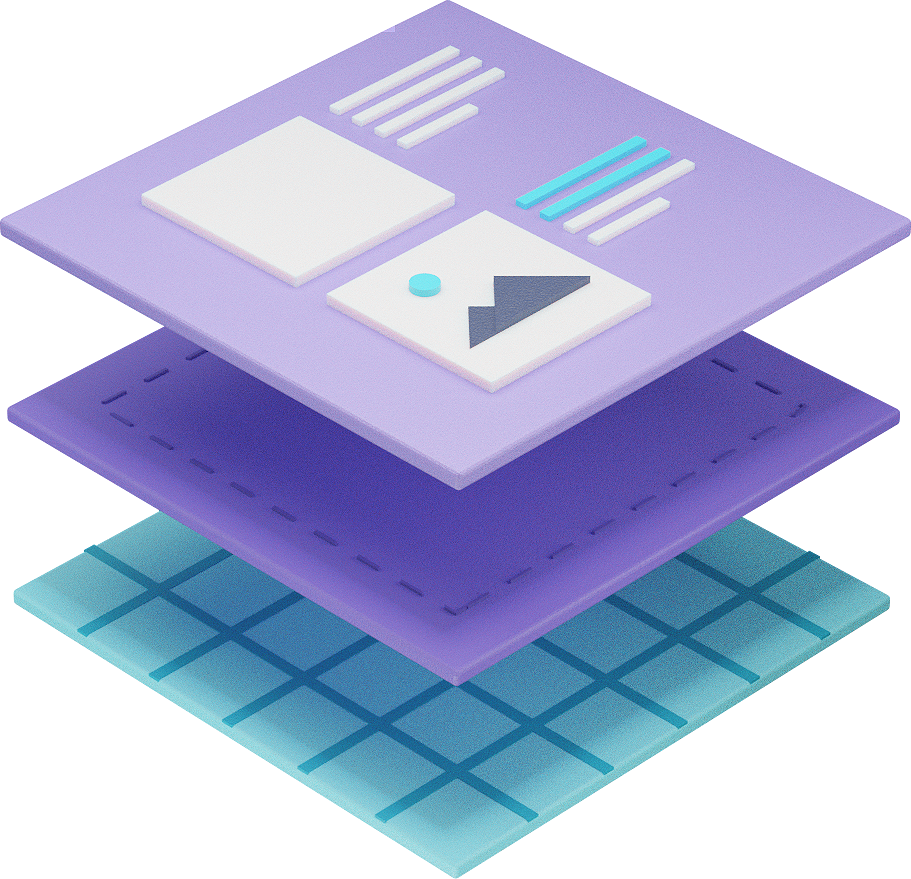 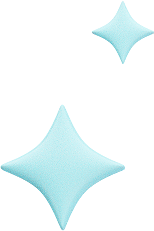 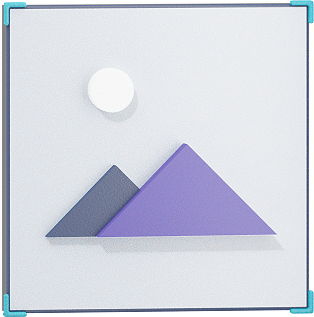 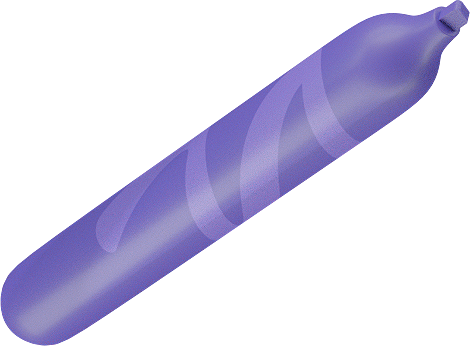 How automation is empowering Canva on a global scale

After Canva accumulated over 30 million users in under a decade, Jira Software Premium's automation capabilities were essential to navigating the waters of such rapid scaling. Now, they're saving an estimated 150 hours per month in engineering time, and the whole organization is running more agile.

Canva, Australia’s fastest-growing startup, is on a mission to be a force of good and empower the world to design. The company has grown from a few employees in 2012 to more than 1,000 eight years later, now generating over AUS$50 million in revenue annually. One million users had signed up to the platform a year after it launched, and today, 30 million people use Canva worldwide.

With such exponential growth comes the challenge of scaling internal processes and procedures, while adding as little complexity as possible. This is one of the core reasons Canva chose to use Jira Software Premium, and its global automation capabilities in particular. With half a million automation rules firing each month, Canva estimates it’s saving 150 hours of valuable engineering time per month – and that’s just one team.

Scaling with the help of automation

For Software Engineer Andrew Toolan, Internal Infrastructure guru Jeff Lai, and their teams, Jira Software Premium features like automation are a lifesaver. The team relies on automation rules that run across both Jira Software and Jira Service Management. As Andrew puts it, “Jira is our central point of truth.” Automated approvals help navigate the process of requests being actioned, saving a few seconds each instance, but adding up to a lot over time.

Jeff recalls: “When I first joined Canva, I was looking at the workflow of the internal IT team, which at the time was only one person. That poor person was getting bombarded with Slack messages every day, non-stop. Replying to each of those requests manually was a huge time-zapper. So I set up a service desk for them and added automation, and they’ve been able to get so much more done since. Now we can automate across all of Jira.”

The impact of Atlassian tools goes beyond the IT and Observability teams. “The agility of the teams across Canva has increased because of Jira Software Premium, especially as we’re scaling up,” explains Jeff. Automation in Jira gives teams the confidence work is being progressed without manually having to keep track of it. “It’s saving us a significant amount of time.”

With automation in Jira, you don’t need to worry anymore if someone is seeing and taking care of the request - the automation feature makes sure they do.”

Automation is a lifesaver

Automation in Jira connects with Statuspage to tell task owners what the next steps are after an incident ticket has been closed down, such as writing an incident report. “If we didn’t have that, we’d need to do all of that manually. Even for just an incident management project, it would be a significant portion of somebody’s week if they had to do that themselves.”

Production incidents are run through Jira Service Management, which they’ve also integrated with Opsgenie and Slack through a separate application. New incidents are created in Opsgenie, which automatically creates a new Jira Service Management issue with the type of incident, an associated workflow, and action items that are tracked. If a request is created in Jira with a high level of urgency, and the person creating the ticket is not assigning it to themselves, it will automatically page the on-call person in Opsgenie. “That’s our go-to schedule if it’s not obvious where the problem lies,” says Andrew.

With so many workflows running through Jira, it’s the unlimited storage in Jira Software Premium that gives the teams breathing room. “I don’t have to worry that my whole Jira instance is going to fall over because someone attached a backup file,” Jeff jokes.

Jira is our central point of truth.”

Cohesion and visibility throughout

The cohesion of all the different tools working together really makes Atlassian shine. “Before we used Jira, there was no structure,” says Andrew. “If I had to find an incident from two months ago, I basically had to trawl through Slack – we had one Slack channel for all of this.” Now, with Jira Software Premium, they have control over all the processes and can see the forest for the trees via automated Slack messages that only show what’s really important.

Jeff’s team has enabled automation rules that update Jira issues based on a variety of conditions they’ve set. It brings peace of mind to the team, which often has to deal with urgent and time-sensitive requests. “With automation in Jira, you don’t need to worry anymore if someone is seeing and taking care of the request – the automation feature makes sure they do.”

Having that visibility in your workflow to show tickets are being picked up and actioned is a huge benefit to Canva, Jeff says. “It’s not like you’re throwing something into the void – you submit a request and it’s very evident if someone is looking at it or not.” Inevitably for such a fast-growing company, the volume of requests was growing in Jira. Instead of throwing more people or adding complexity to the problem, Jeff and his team streamlined the processes and scaled intelligently using automation and Jira Software Premium.

“We haven’t reached a point yet where it wasn’t possible to do what we wanted with Jira Software Premium.”

Want to dive deeper into the automation rules Canva uses daily? Jeff was kind enough to share them on the Atlassian Community here.

From rough to real-time: the Klarna planning revolution with Portfolio for Jira

An enhanced feature set to help admins, teams, and your organization scale