This webinar is not going to be death by PowerPoint. Rather, Andreas will run you through a live demo where we will build 3 automation rules that showcase the more advanced features and abilities of Jira’s automation engine. By the end of the webinar, you will know how to create powerful automation rules, master smart values (to access and automate any data in Jira). We will also show you how to integrate with some of your favourite third party tools. As ever, we will leave lots of time for questions and answers at the end. 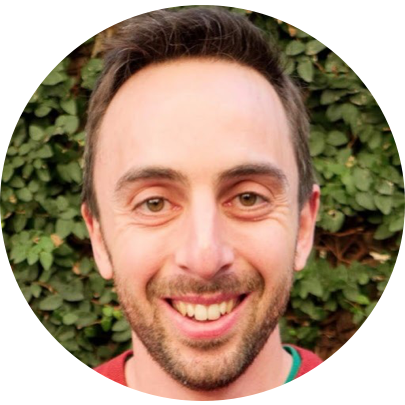 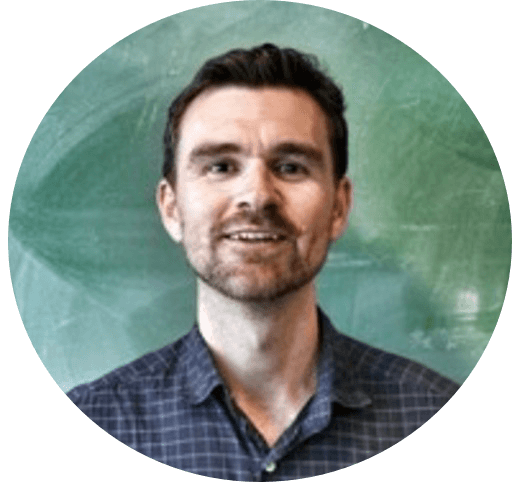