If you're developing on a branch, it makes sense for that branch to have its own deployment path so changes can be thoroughly tested before merging up to master, or even released straight to customers. Atlassian dev tools support branch deploys quite nicely, as you'll see.

If you're lucky enough to have multiple test environments available, it's even easier. Likewise with releasing to customers: some teams like to release straight from branches, then merge updates from the branch down to master afterwards.

If your team prefers to ship from master, you'll likely want to deploy that code to internal environments for exploratory and acceptance testing. This works best when there's a handful of test environments your team can deploy to so nobody has to wait for their turn to use a single, shared environment.

Let’s say you have a single performance testing environment that everyone shares. Throughout the day, deploy master there whenever it builds successfully – for most branch-loving teams, builds of master are usually the result of new work being merged in, so you’d want a gut-check on performance right away. 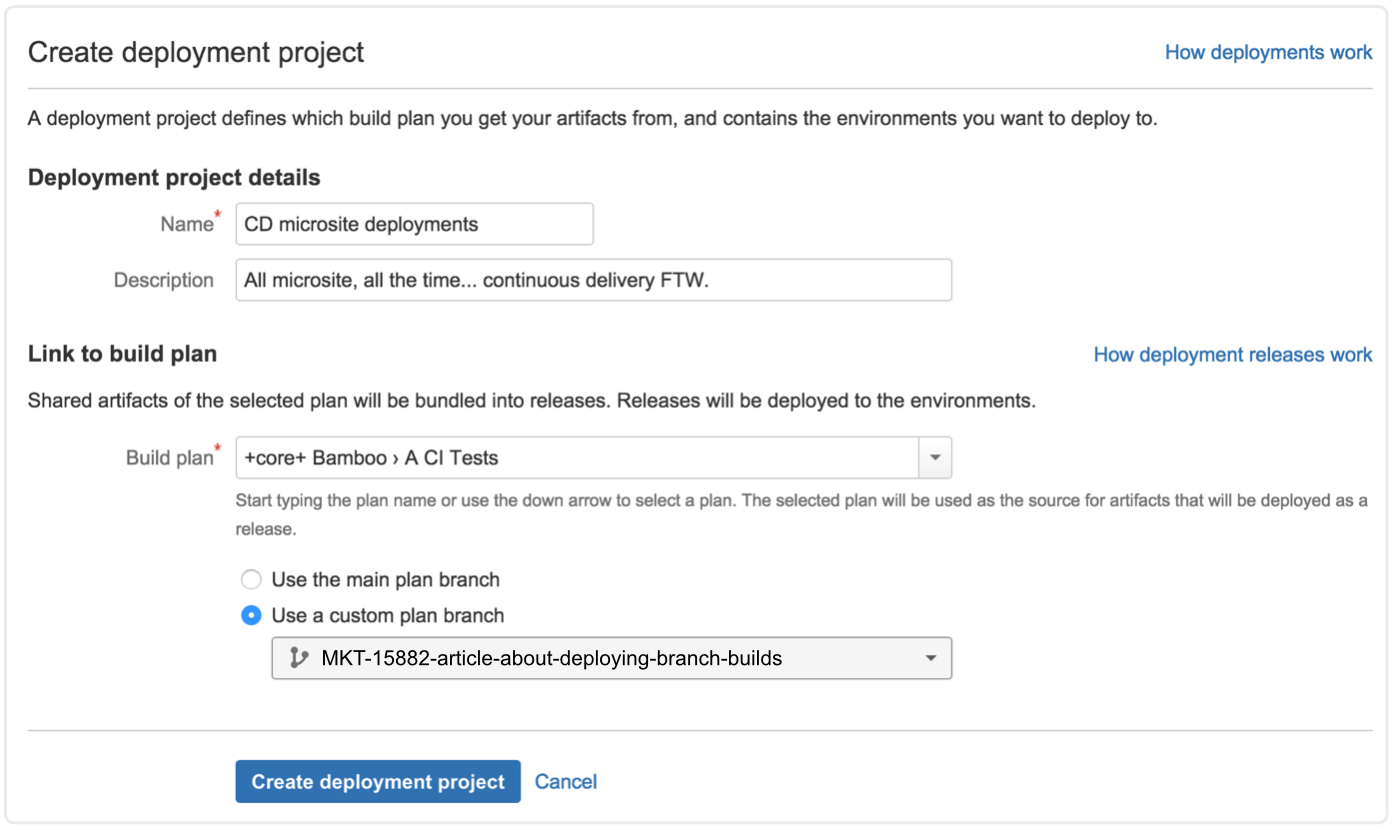 For teams that prefer to put work in progress directly on the main code line, releasing from a branch is more appealing. While master or trunk gets deployed to the test environment, release branches are the ones you deploy to staging, and ultimately production. Release branches can be used as part of the Gitflow approach as well. 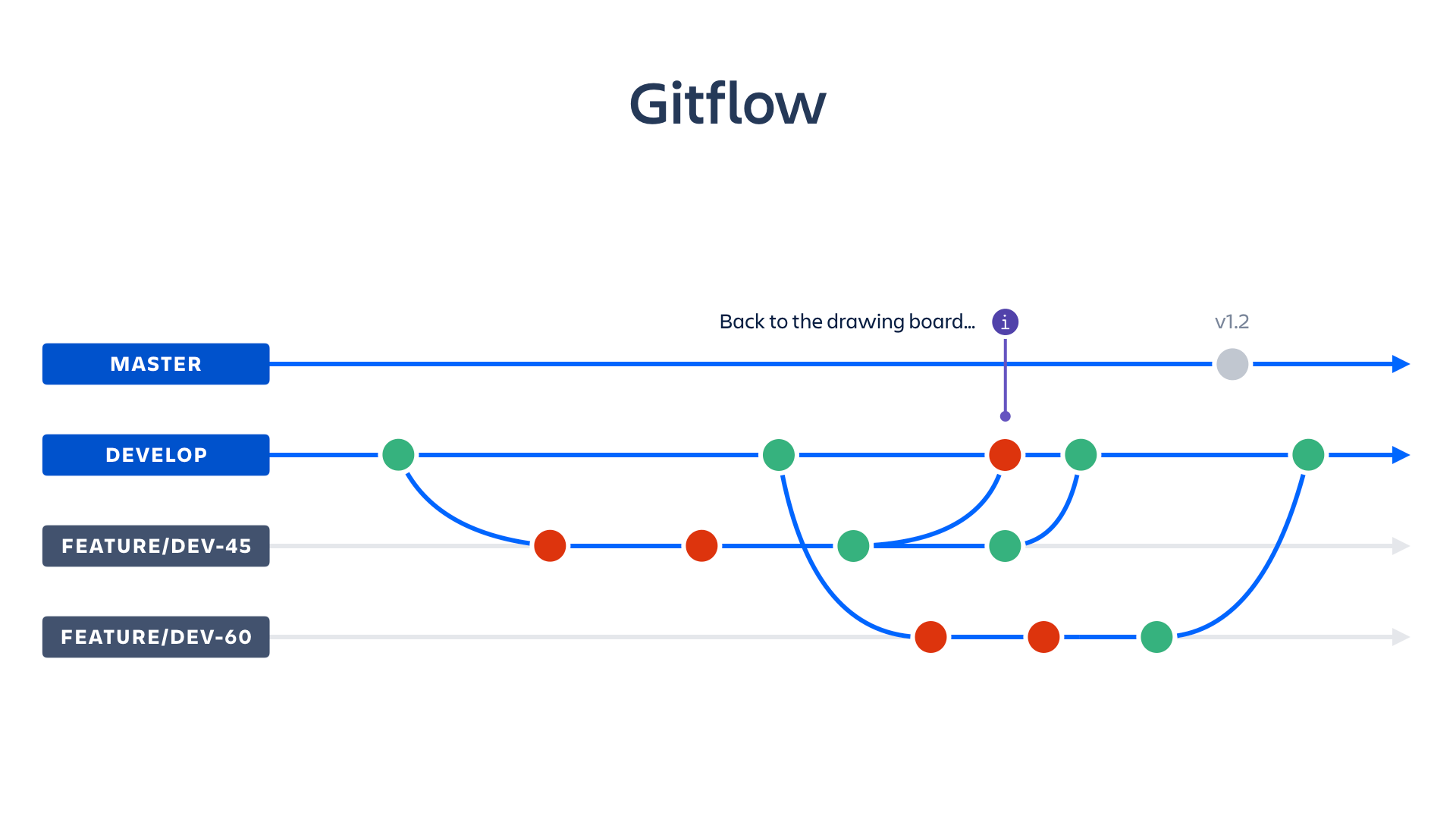 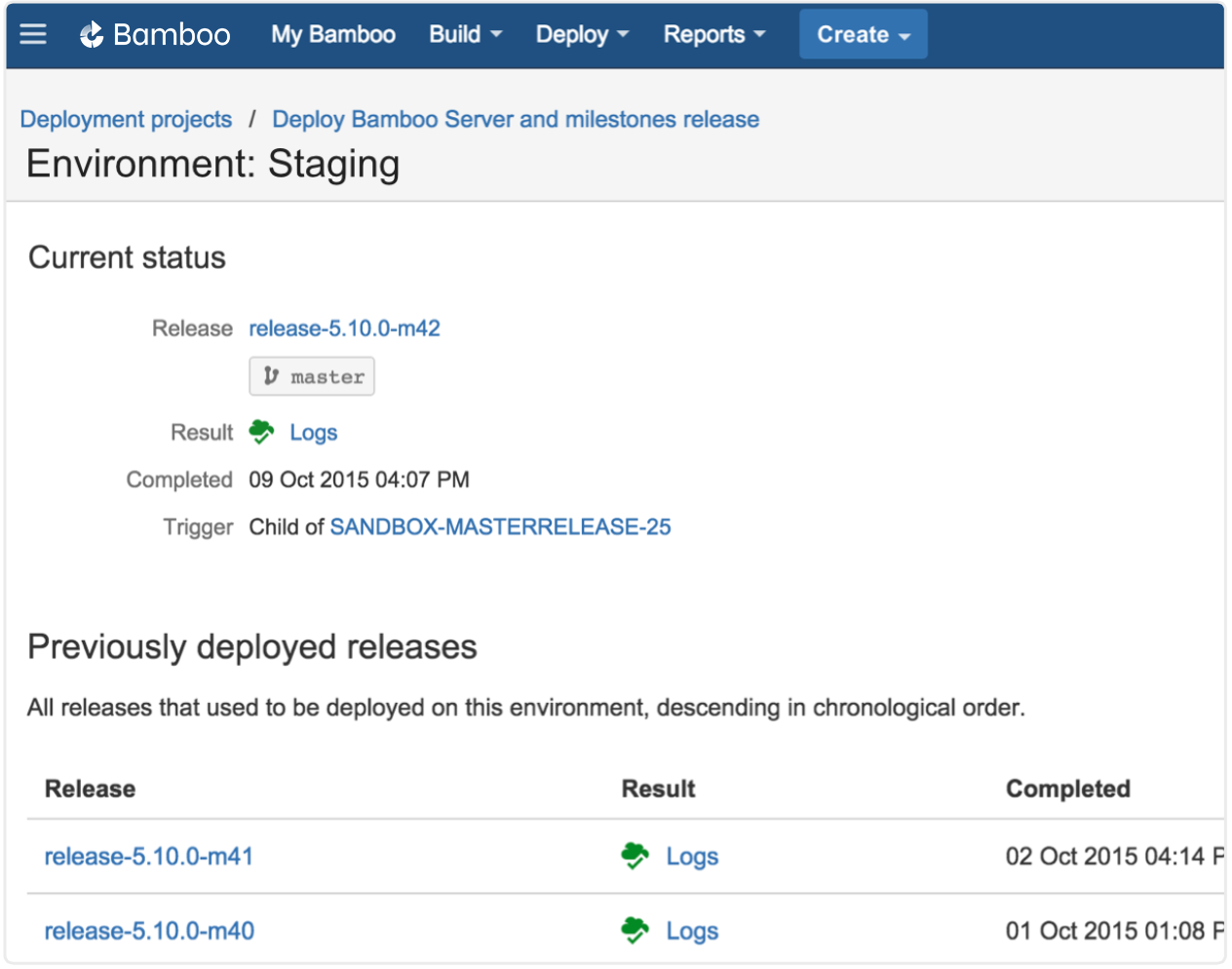 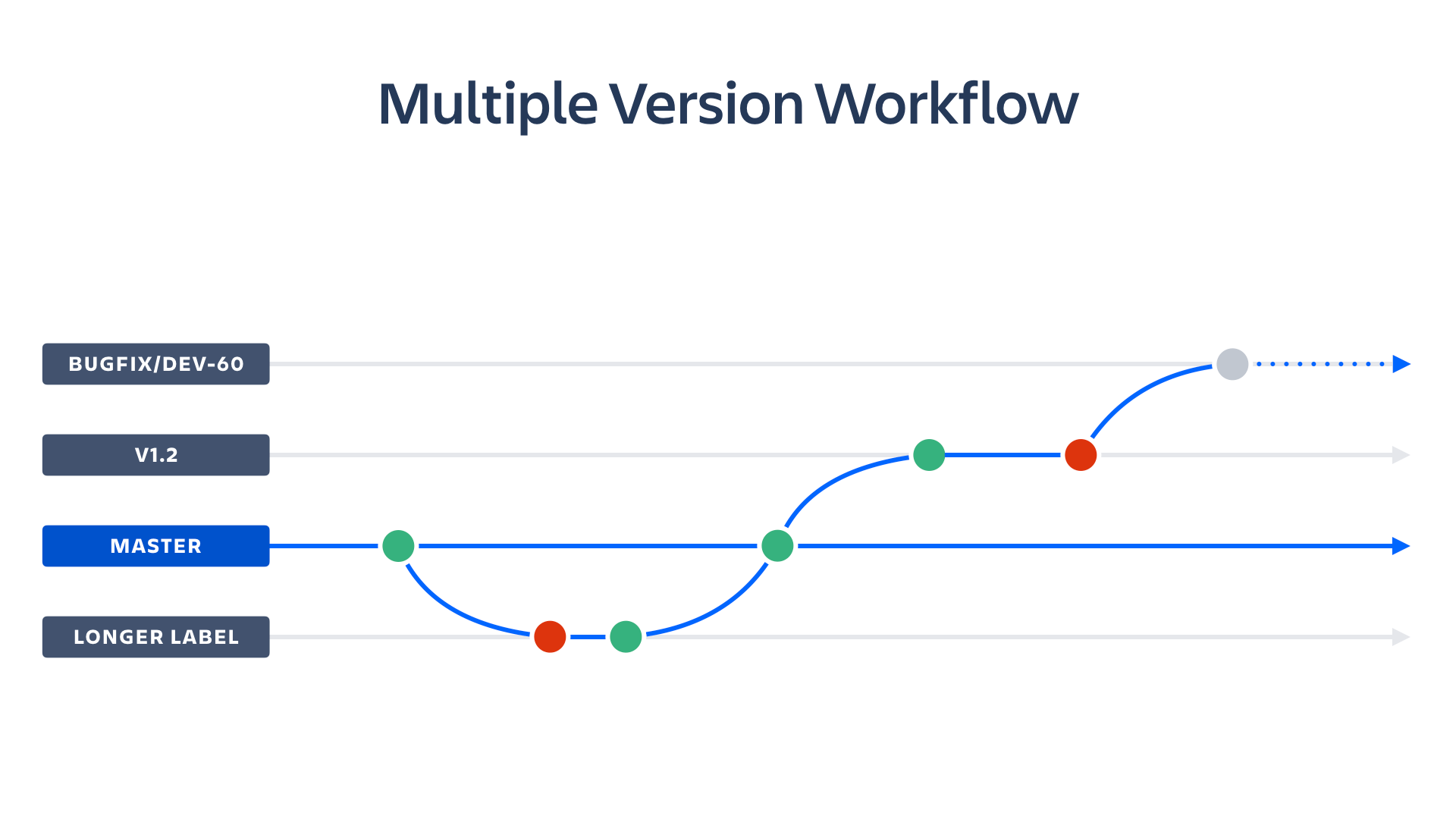