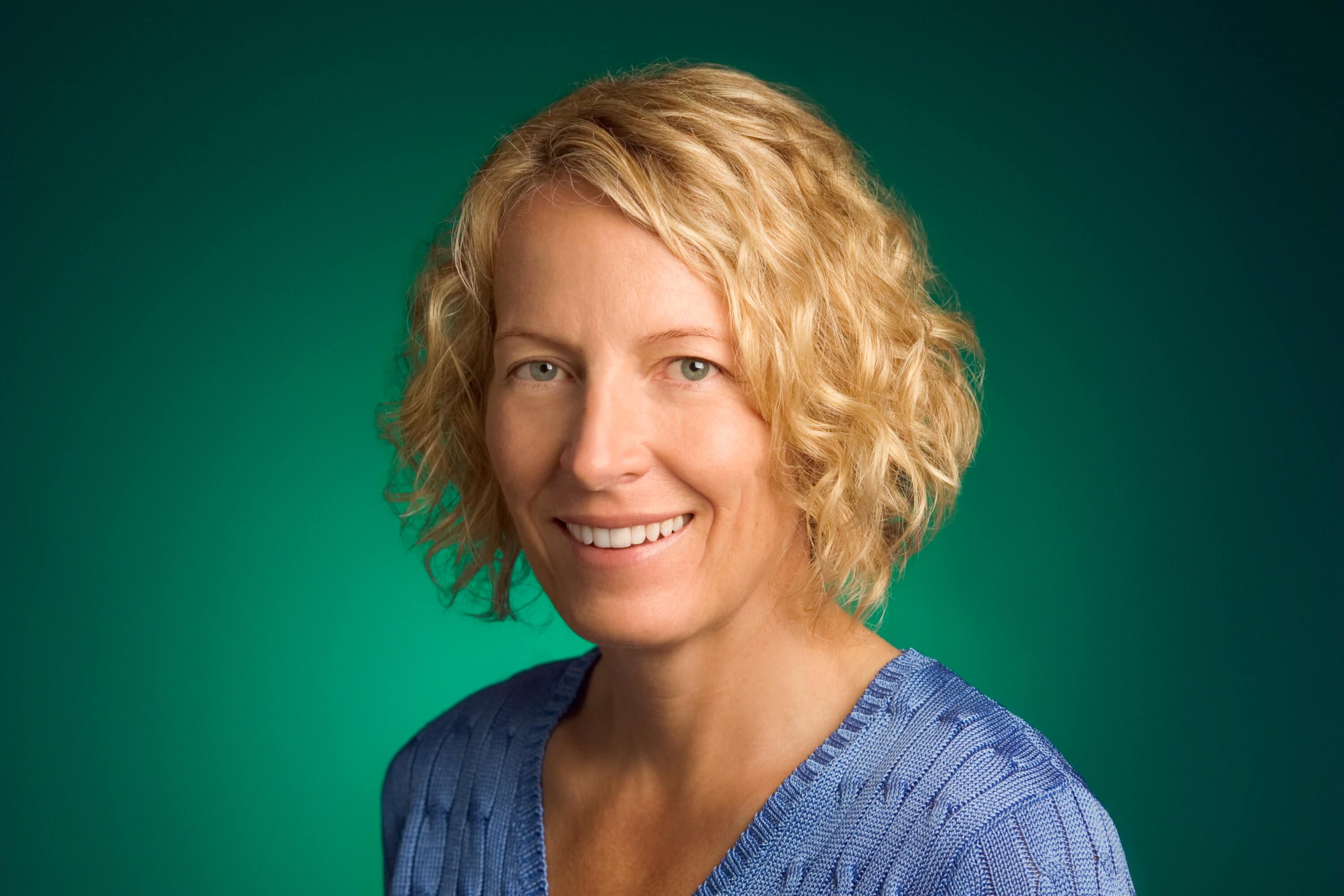 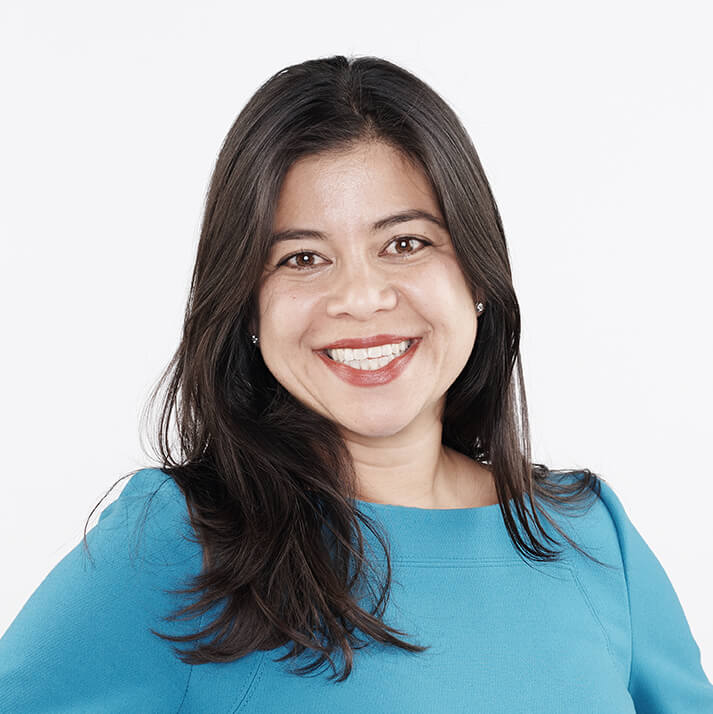 Atlassian today announced the expansion of its board of directors with the appointment of Shona Brown and Heather Mirjahangir Fernandez. The two new directors join Atlassian's existing four outside directors, including chairman of the board Doug Burgum, a General Partner at Arthur Ventures and former CEO of Great Plains Software, Jay Parikh, Vice President of Infrastructure Engineering at Facebook, Enrique Salem, Managing Director of Bain Capital Ventures and former CEO of Symantec and Rich Wong, General Partner at Accel Partners. In addition, the board has two inside directors, Mike Cannon-Brookes and Scott Farquhar, the company's co-CEOs and co-founders.

Brown is a former member of the Google executive team, which she joined in 2003. She served as Senior Vice President of Business Operations until 2011 when she transitioned to a role leading Google's technology for social impact efforts, and in January of 2013, she moved into an advisory role with Google. Previously, Brown was a partner at McKinsey & Company, a management consulting firm. She is currently an advisor and board member to a portfolio of technology startups and also serves on the board of PepsiCo. In addition, she is a director of a number of non-profit organizations including: The Nature Conservancy; The Bridgespan Group; Code for America; and the Center for Advanced Study in the Behavioral Sciences (CASBS) at Stanford University. Brown is a Rhodes Scholar with a PhD in engineering from Stanford University.

Fernandez is currently the CEO and Co-Founder of a startup in the digital health space that is currently operating in stealth mode. Previously, Fernandez served as a senior executive at Trulia, which was acquired by Zillow in 2015. She joined Trulia in 2006 as an early employee and led a number of business divisions, including marketing and sales before assuming the role of Senior Vice President and General Manager of Business Services. Prior to Trulia, Fernandez was an advisor at Morgan Stanley, Director of the Impact Group at Blanc & Otus, and Deputy Press Secretary for Senator John McCain’s 2000 presidential bid. Fernandez earned an MBA from Stanford’s Graduate School of Business.

"The experience Heather and Shona bring across organizational strategy, marketing, culture, politics and philanthropy will be a great asset as we continue to scale," said Scott Farquhar, co-CEO and co-founder of Atlassian. "Culture is the heart and soul of Atlassian and Shona's history of advising on organizational structure and culture as Google grew from 1,000 to 30,000 employees during her tenure will be invaluable. She also shares our deep commitment to making a social impact. We look forward to her contributions to the Atlassian Foundation and our efforts on Pledge 1% ."

"Heather's impressive track record in sales and marketing at Trulia is a great fit for our model, which is much more aligned with consumer products than it is enterprise software," said Mike Cannon-Brookes, co-CEO and co-founder of Atlassian. "Both Heather and Shona bring a new set of functional and leadership experience to the board that will play an important role in our continued success."

Atlassian unleashes the potential in every team. Our products help teams collaborate, build software and serve their customers better. More than 50,000 large and small organizations – including BMW, Citigroup, eBay, Coca-Cola and NASA – use Atlassian’s tracking, collaboration, communication, service management and development products to work smarter and deliver quality results on time. Learn about products including JIRA, Confluence, HipChat, and Bitbucket at https://atlassian.com.